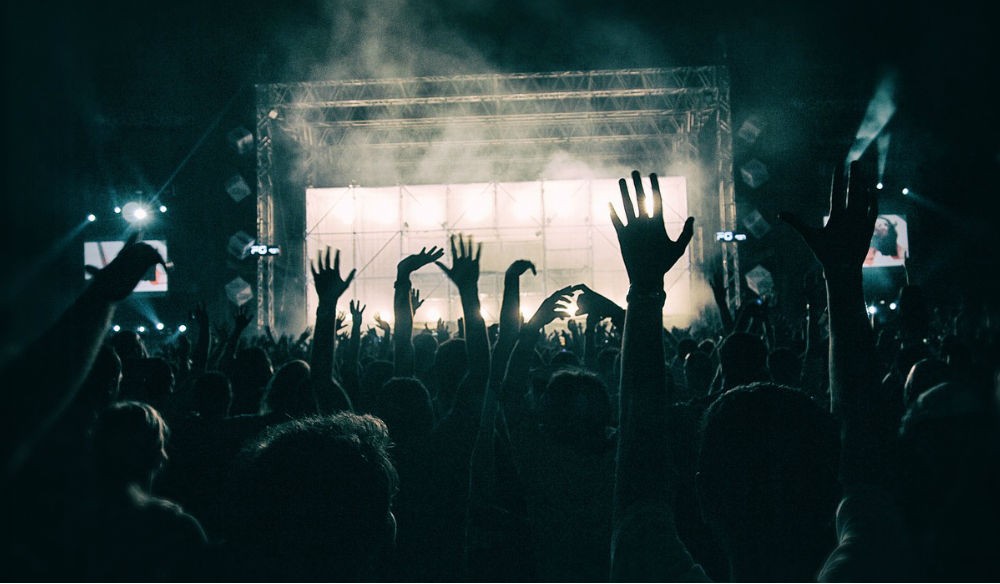 Thanks to Stormzy, there has never been a more exciting time for grime music. His debut album ‘Gang Signs & Prayer’ was the first grime album to reach No. 1 in the UK Album Chart and earned him both BRIT and Ivor Novello Awards. It would be easy for Stormzy to get too big for his boots, however, he remains grounded, calling out Theresa May over Grenfell, penning words for charity singles and empowering a generation of millennials. We’ll see you in the crowd at Wireless.

Prev2 of 12Next
Continue Reading
Advertisement

You may also like...
TagsActs To Catch, Festival Guide