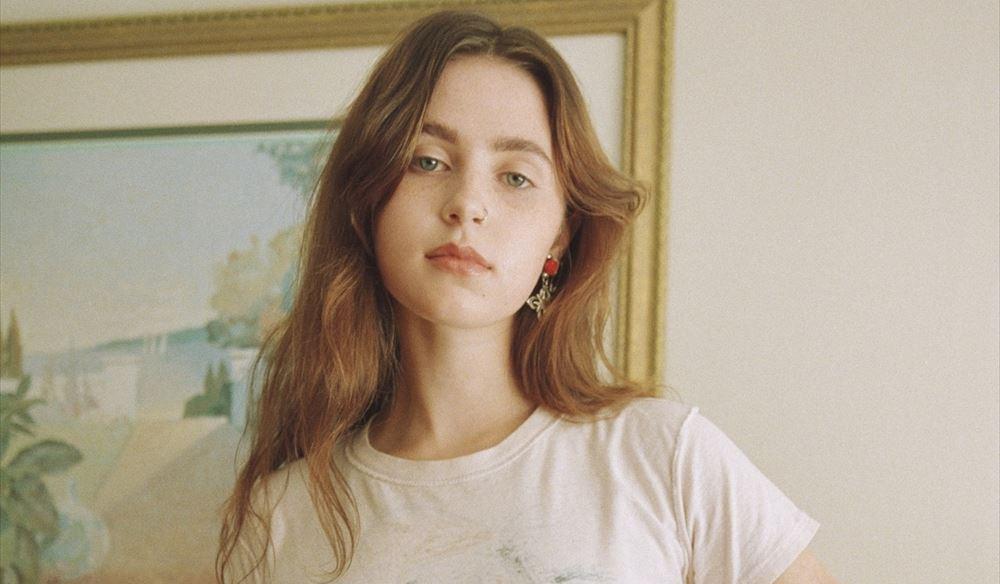 Recently named Apple Music’s ‘Up Next’ artist, Clairo, the “bedroom-pop songstress” is taking the industry by storm.

In 2017 the lo-fi artist shared her debut song ‘Pretty Girl’ on YouTube which quickly went viral and has now amassed over 42-million views.

She has since gained legions of teen fans, along with critics.

Witness why this DIY star deserves to be named amongst this decade’s biggest new artists at the O2 Ritz this December.