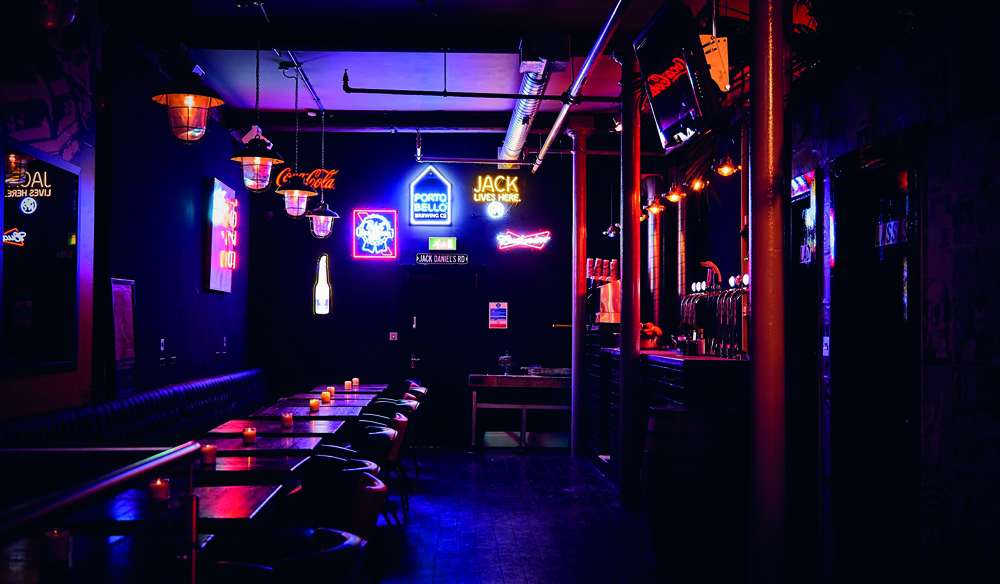 Jimmy’s to expand into Liverpool

Manchester’s grassroots live music venue is expanding its empire by taking over an 8,000 sq ft former nightclub in Liverpool. 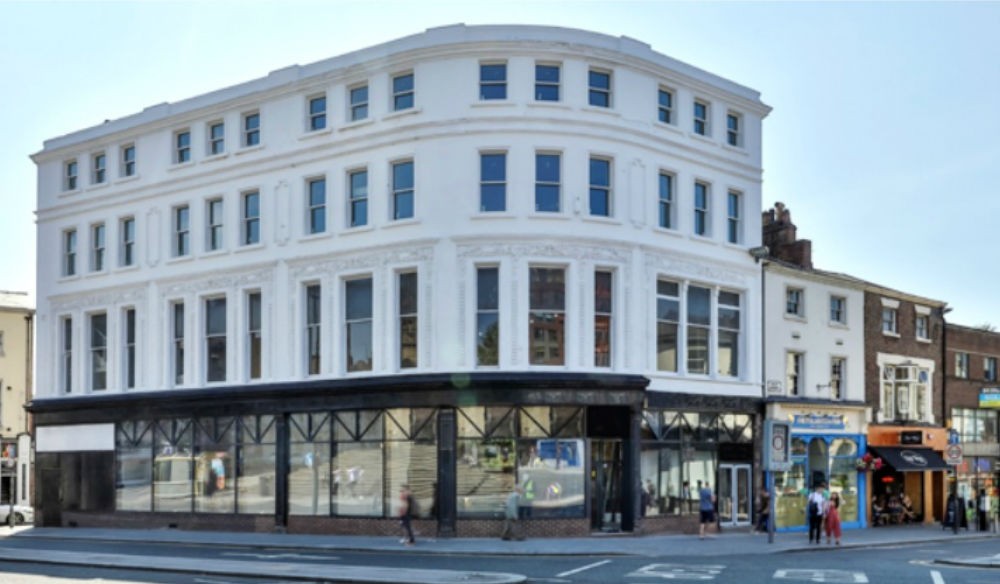 Once known as the Cabin, the venue has a rich musical heritage – George Harrison wrote ‘Don’t Bother Me’ after being harassed by reporters on his way into the club in the sixties, while teen idol Tommy Steele held his engagement party at the premises.

You may also like...
TagsJimmy's, Liverpool, Local News, Manchester