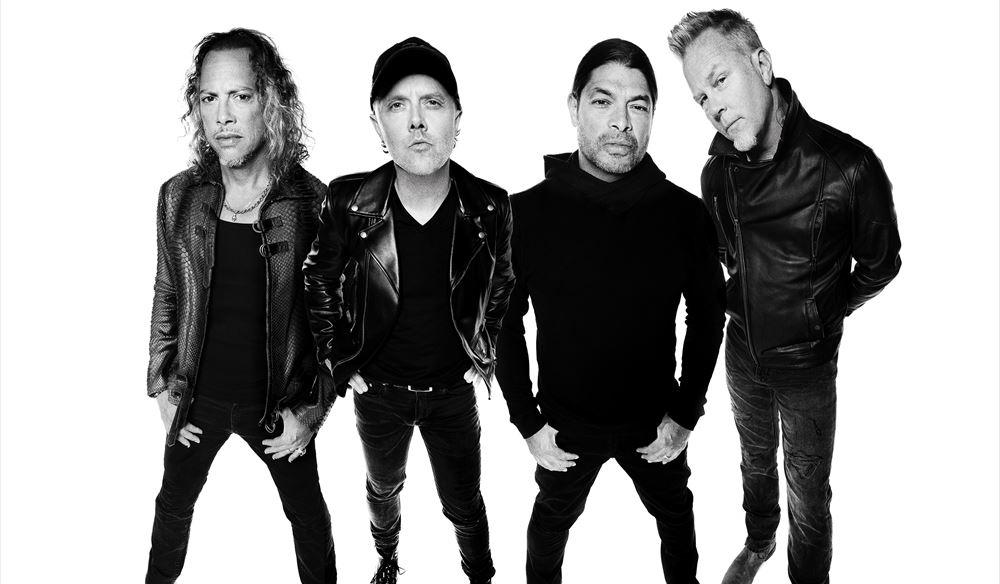 The legendary rockers paid homage to the city’s musical heritage with a cover of The Stone Roses’ ‘I Wanna Be Adored’ during their sold-out show at the Etihad Stadium in June.

Further showing their love and support to the city, Metallica donated a whopping 40k to Manchester homeless charity Coffee4Craig.

The charity has said the donation is enough to fund their work for the next 12 months.

Metallica met with charity workers to hand over a novelty cheque with a thank you message to all the fans attending their show.

Thank you to all the fans attending #MetInManchester tonight for joining @Metallica in supporting @Coffee4Craig, as they support vulnerable people in their community. #MetallicaGivesBack #AWMH pic.twitter.com/HDnUUoozmX

You may also like...
TagsCoffee4Craig, Local News, Manchester, Metallica