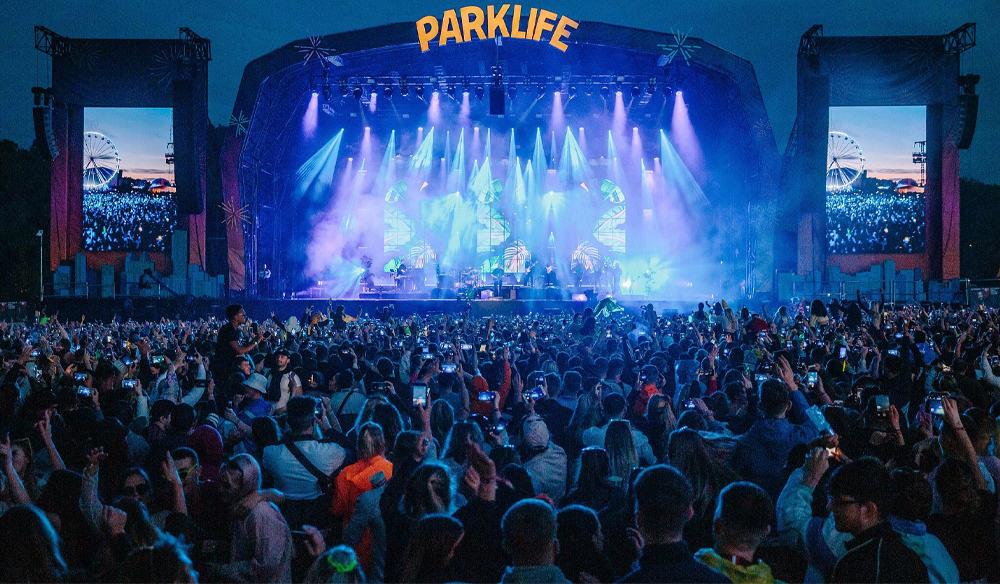 Words by Michael Fairclough and Images courtesy of Fanatic

1 – Flying the flag for Greater Manchester were those lovely lads from Stockport. Another performance to remember from Blossoms. 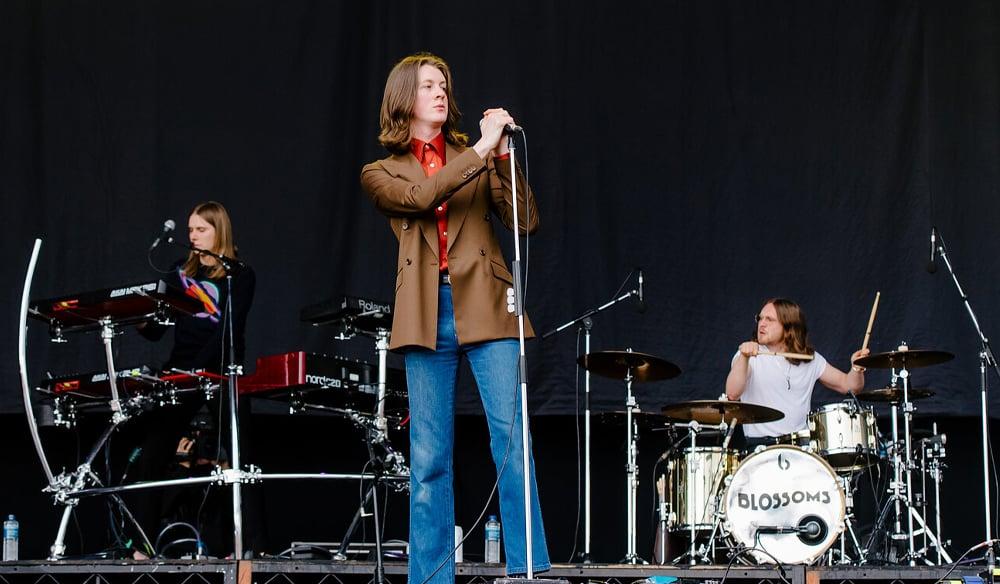 2 – It’s not every day a hip-hop king finds himself in Bury but Nas didn’t look or sound out of place as he dropped classic after classic. 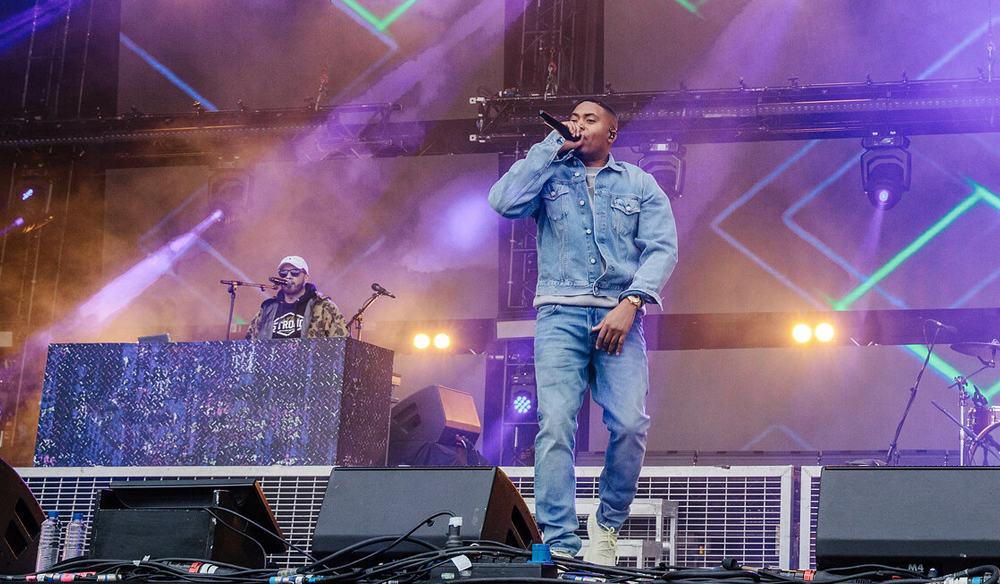 3 – Hypnotically laid back, Earl Sweatshirt effortlessly owned The Sounds of the Near Future tent with a dollop of sample rap. 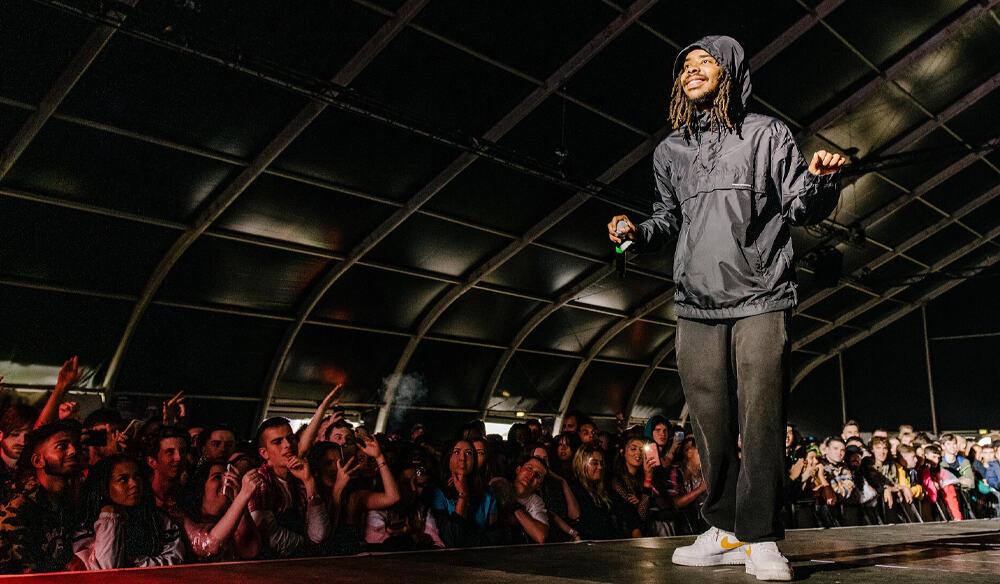 4 – You’d have thought the rain would’ve stopped the party, but the puddles became the dancefloor for DJ Koze. 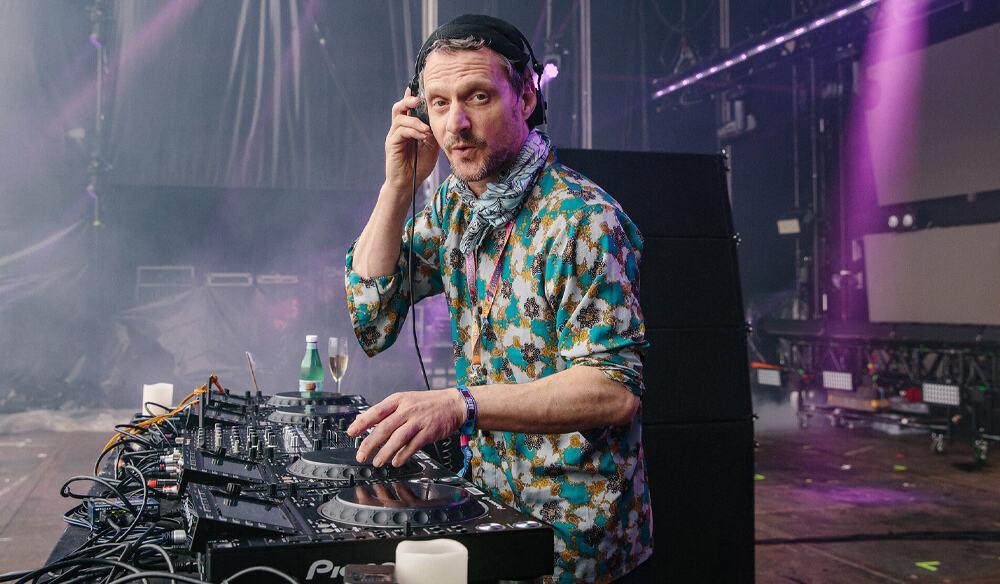 5 – Slowthai’s debut suggests there’s ‘Nothing Great About Britain’. Anyone who saw the rapper’s full-throttle, half-naked set will disagree. 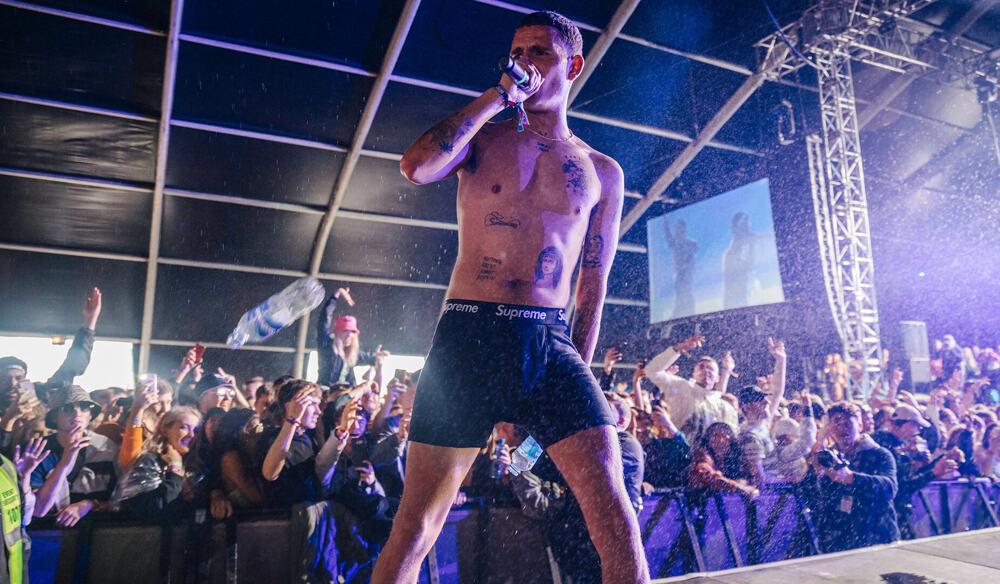 6 – More rain on Sunday was met by more partiers ignoring it. The day opens with a sublime smattering of alt-pop from Easy Life.

7 – JPEGMAFIA brought the chaos and took a poke at local Marmite-man Morrissey. Controversial. 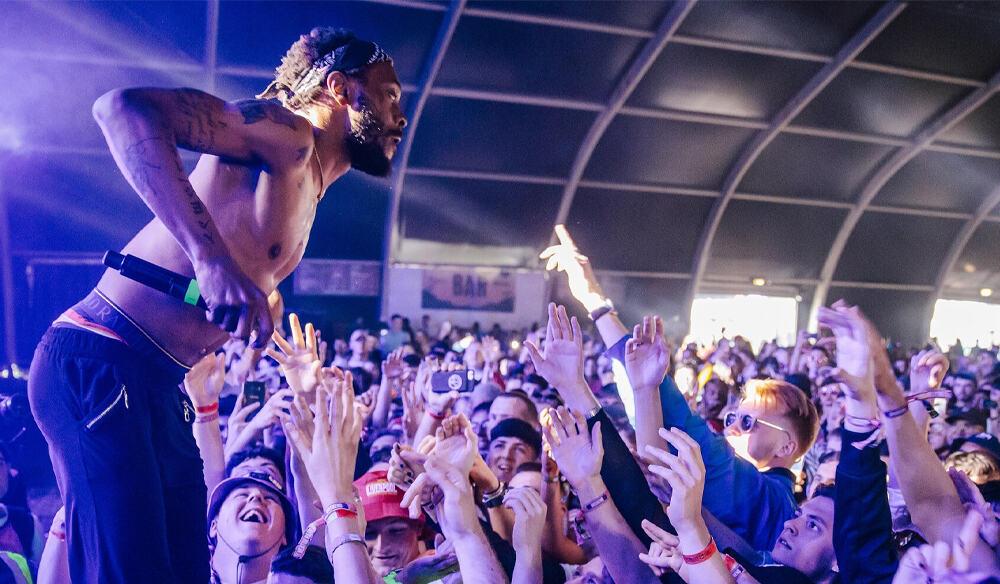 8 – Christine and The Queens’ performance was so carefully choreographed it wouldn’t have been out of place at the Palace Theatre. 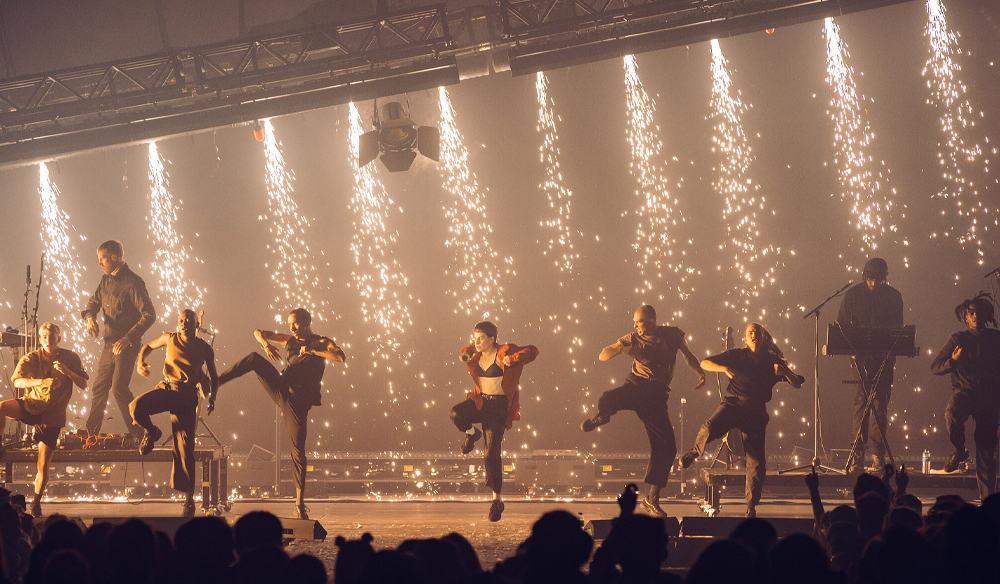 9 – Pusha T crowned rap as this year’s festival winner, turning the whole tent into a mosh pit with a mix of new and classic material.

10 – Mike Skinner paraded around stage proudly proclaiming that he, “brought the f***ing sunshine!” – he brought the tunes too! 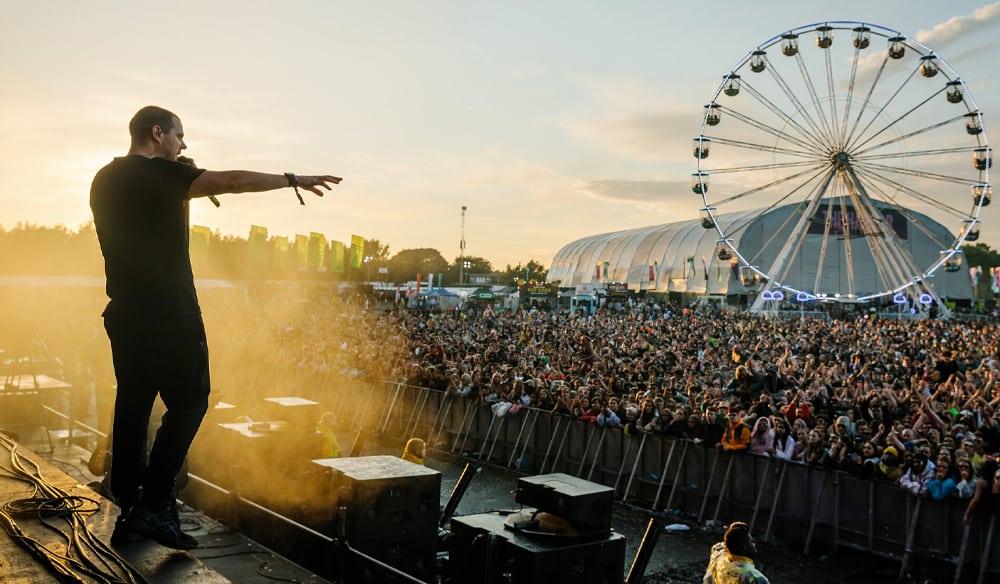