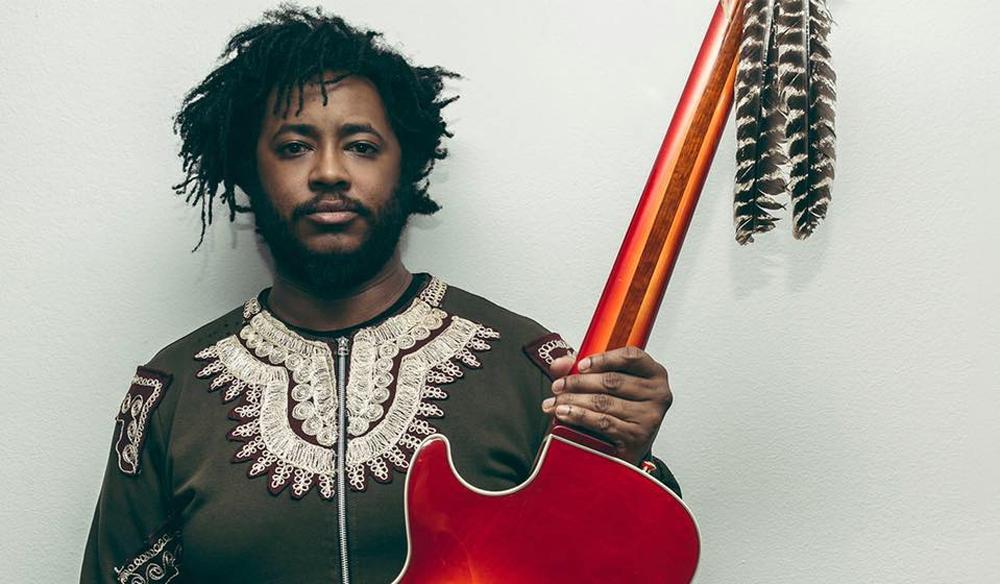 Thundercat at Manchester Academy on 11.04.20

The soul-jazz-funk-R&B supremo has dropped a couple of singles that sound tantalisingly good and he’s coming to see us just a week after his hugely anticipated fourth album is released.

Everything the 35-year-old Californian does is just making us want to go and see him at the Academy even more.

And that was before we’d seen the video for his latest single, ‘Dragonball Durag’, where he dances for HAIM and tries to woo Kali Uchis before the latter calls the police.

You may also like...
TagsManchester Academy, Picks Of The Month, Thundercat, Tickets