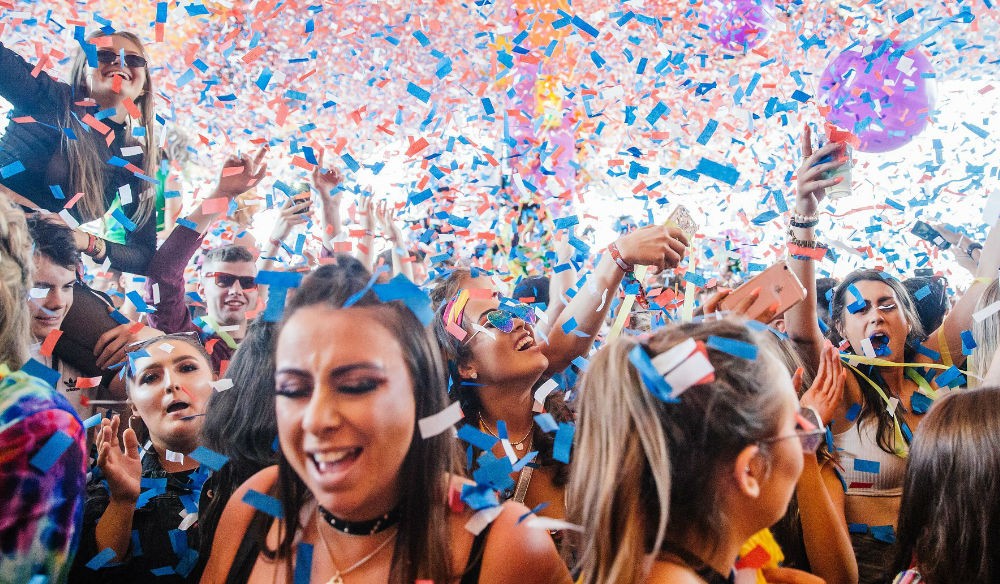 All the highlights from this year’s Manchester music scene.

Bugzy Malone is the undisputed king of Manchester grime. The rapper grew up in the city and has the distinctive accent to match, putting 0161 hip-hop on the map with riveting, locally-based coming of age tales. It was a huge moment when Bugzy was awarded the inaugural B. Inspired Award at the City of Champions Gala Dinner in November this year – a richly earned honour that recognised his integral contribution to the Manchester music scene.

Prev1 of 15Next
Continue Reading
Advertisement