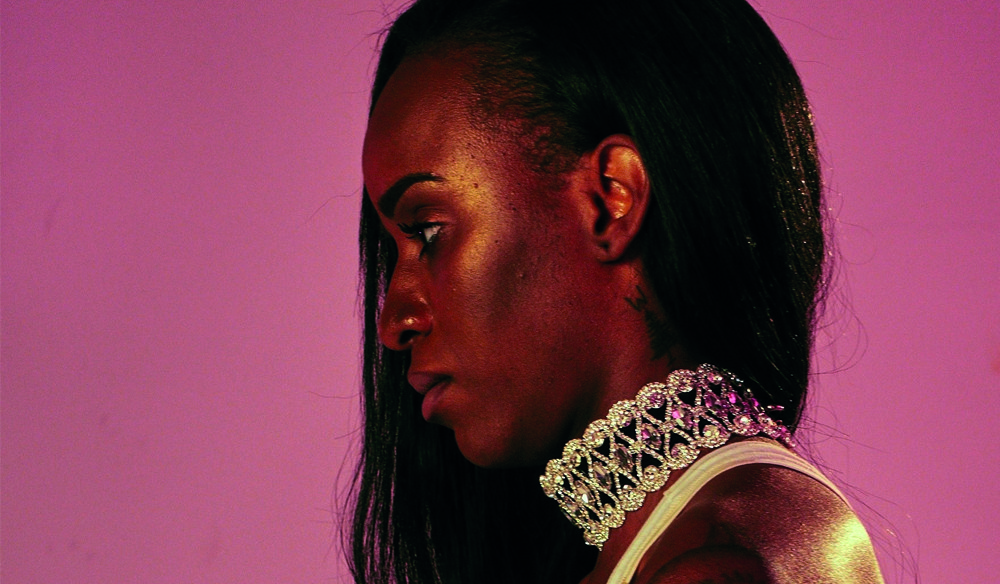 New York-based rapper, Angel Haze, is hailed as raps most original new voice. She calls her music a “volcanic eruption” whereby she is vulnerable one minute, and suddenly brash and aggressive the next.

Her first manager gave Haze lots of tough love to improve her debut album, ‘Reservation’, and it paid off.

The album was adored by critics – described as the perfect avatar for hip-hop in 2012. An impressive performer, her raw style has her fans gripped from the get-go.

Don’t miss out on your chance to see this exquisite rapper performing her new material.

You may also like...
TagsAngel Haze, Manchester Academy 3, Picks Of The Month, Tickets