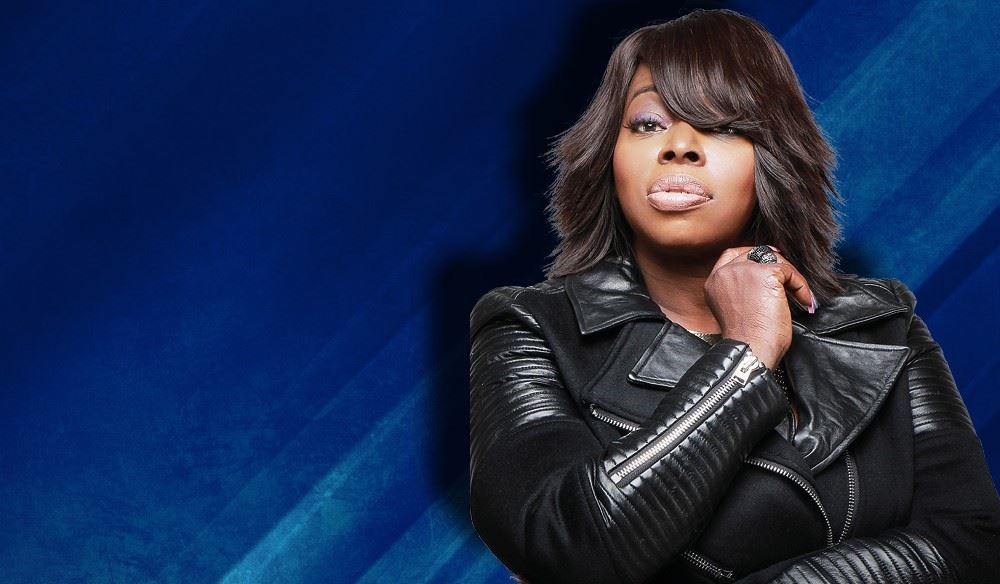 Seasoned songstress, Angie Stone, is coming to Manchester! Rising to fame in the late 1970s, she originally found stardom as a member of the hip-hop trio, Sequence.

As an accomplished solo artist she has released eight studio albums, one compilation album and more than two dozen singles – such as club-banger ‘Wish I didn’t miss you anymore’.

As well as her singing and dancing prowess, she has dabbled in acting featuring in hit film ‘The Hot Chick’ and starring as Big Mama Thornton in the Broadway production of Chicago.

Go check out this triple threat at the O2 Ritz.

You may also like...
TagsAngie Stone, Manchester, O2 Ritz, Picks Of The Month, Tickets