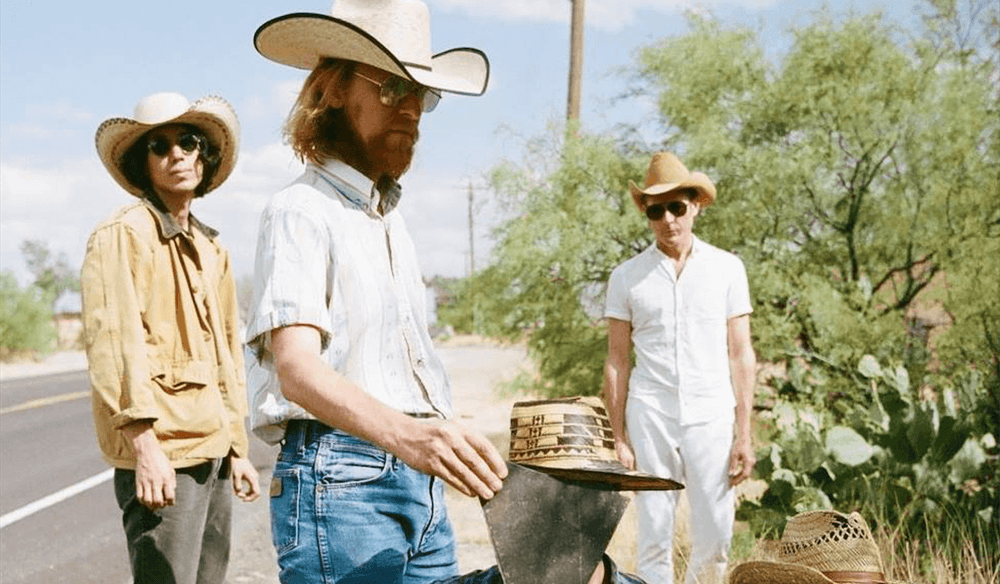 American rock band, Deerhunter, and Welsh musician and producer, Cate Le Bon, are making their way to the Ritz as part of their Autumnal tour.

The two acts worked together on Deerhunter’s latest album ‘Why Hasn’t Everything Already Disappeared?’.

On the scene since 2001, Deerhunter’s sound has been influenced by the likes of Stereolab, Sonic Youth and The Breeders, and they remain as experimental today as they were when they first started out.

While Le Bon first gained attention back in 2007 when she supported fellow Welsh native, Gruff Rhys of Super Furry Animals.

Since then, she has released five solo albums, three EPs and a number of singles. You’ll be in for a treat watching this dream team at the Ritz.

You may also like...
TagsDeerhunter and Cate Le Bon, Manchester, O2 Ritz, Tickets