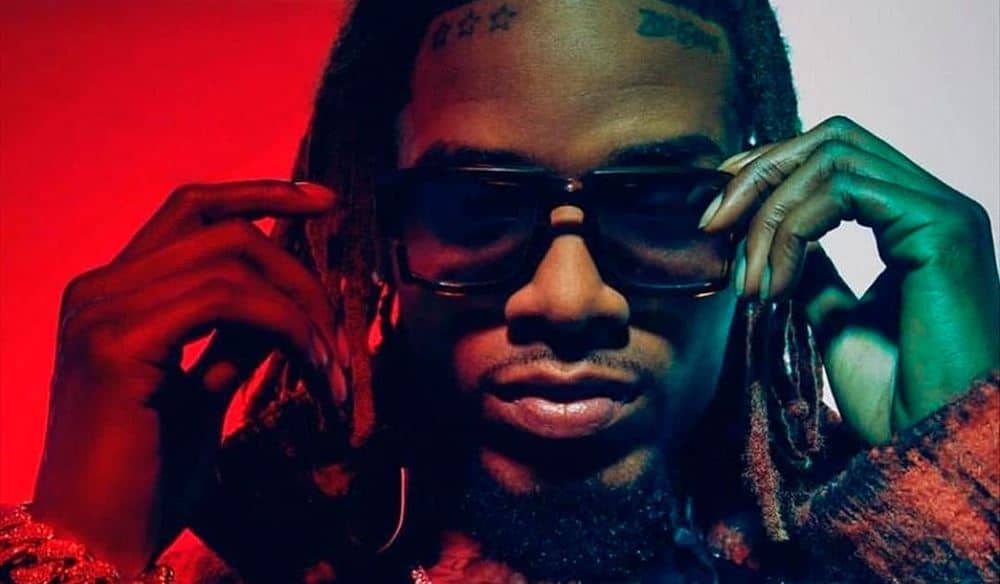 The track rapidly reached number two on the U.S. Billboard Hot 100 chart, securing him a hot record deal with 300 Entertainment.

Born and raised in New Jersey, he looks to other places in America for inspiration such as Atlanta native, Gucci Mane and other southern rappers.

He’s been releasing a slew of tracks throughout 2019 which he will be performing at Manchester Academy, and no doubt a top-notch version of ‘Trap Queen’.

You may also like...
TagsFetty Wap, Manchester, Manchester Academy, Picks Of The Month, Tickets