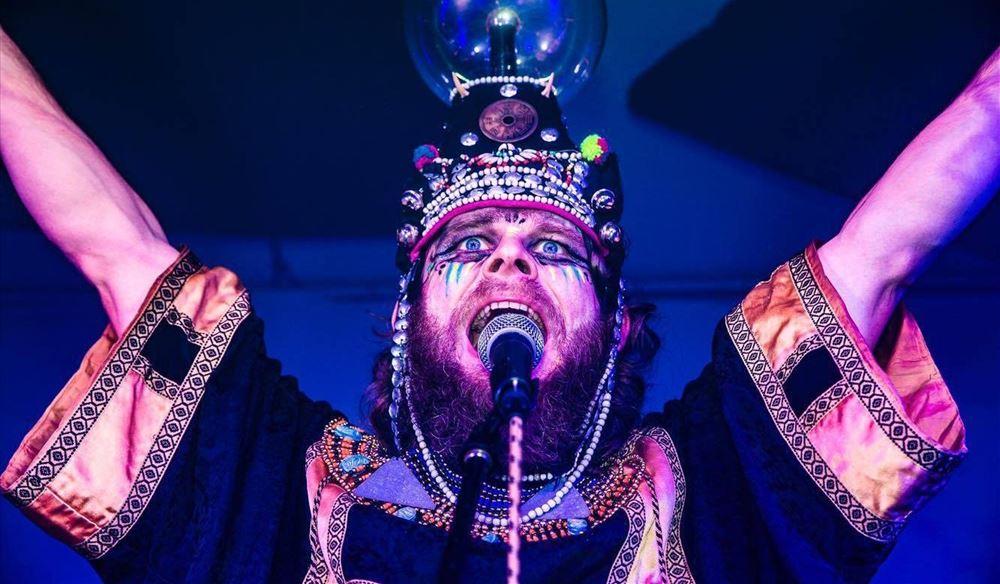 Described as “…a multicoloured, multi rhythmic, multiplied, multi-storey mass of total genius”, HENGE sure know how to put on a show. Releasing music since 2017, these extra-terrestrial beings fast became a must-not-miss band at festivals across Europe.

They fuse together influences from electronic dance music to prog rock and psychedelia making a truly unique sound, often referred to as ‘cosmic dross’, but in a nice way.

You’re in for an out of this world evening with this motley crew at Manchester Academy.

You may also like...
TagsHenge, Manchester, Manchester Academy 2, Picks Of The Month, Tickets