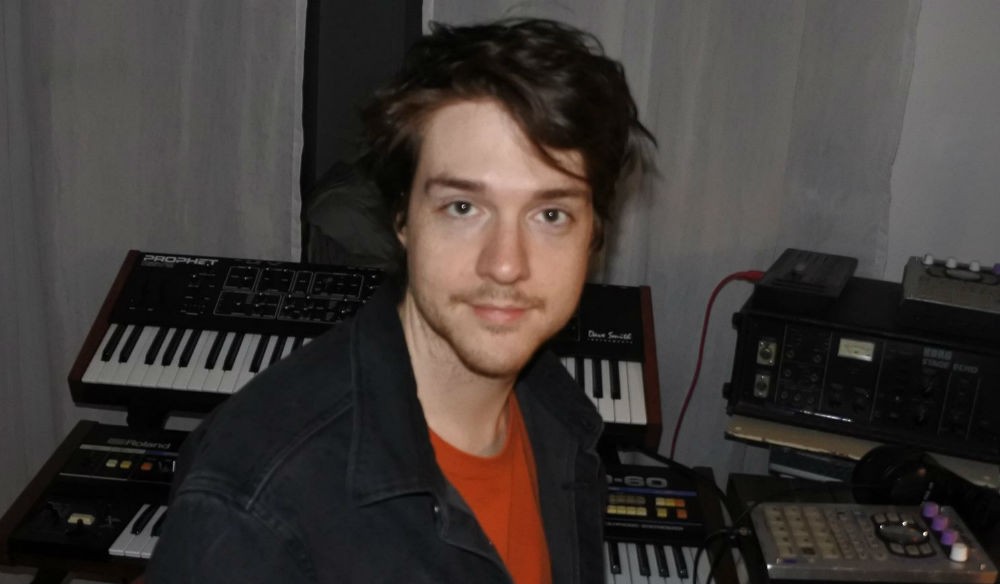 The idiosyncratic recording project of Peter Sagar – Homeshake – will have you captivated at Manchester’s Academy.

A far cry from the Montreal based performer’s original guitar loaded indie music, his lo-fi synthesized music is textured, grounded and intimate. Before going solo he was part of Mac DeMarco’s touring band, providing guitar, keyboard and backing vocals for the popular artist.

With similar charms to DeMarco himself, his laid-back R&B tropes make his music incredibly millennial and would be just as well placed being played in a thrift shop as it is on stage.

Expect to come away feeling inspired, relaxed and maybe a little blissed out.

You may also like...
TagsHomeshake, Manchester Academy 2, Picks Of The Month, Tickets