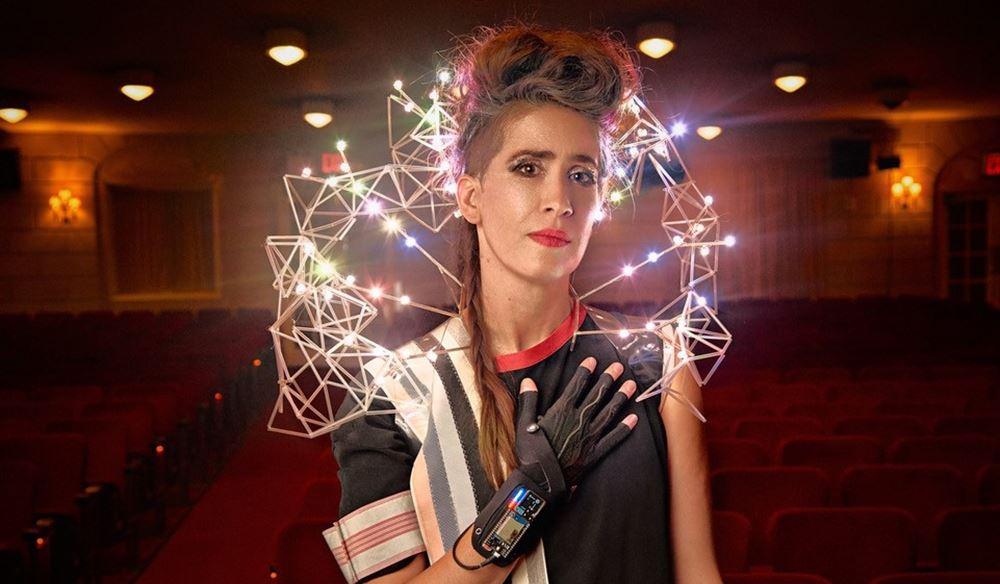 Where to start with Imogen Heap! For most, this classical singer and musician first caught their attention when her song ‘Hide and Seek’ was played on the OC back in 2005.

The scene with Heap’s music has since been crowned as the best music moment on the show – no mean feat considering the likes of Jeff Buckley, Placebo and Sufjan Stevens also made it onto the soundtrack.

Writing music since she was 13, she has released four studio albums and artists such as Taylor Swift and Jason Derulo have sampled her tracks in their music.

Performing at the beautiful Bridgewater Hall, Heap will be showcasing her new music alongside the classics.

You may also like...
TagsImogen Heap, Manchester, Picks Of The Month, The Bridgewater Hall, Tickets