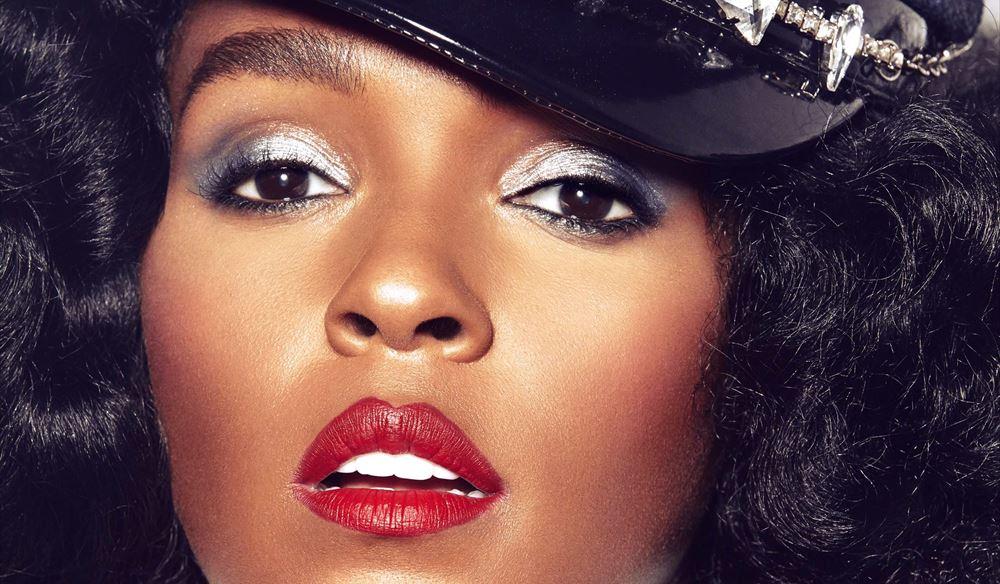 She’s been on the music scene since 2003, but it’s her positive girl power vibes in recent years that have really positioned her as part of music’s elite.

Throughout her career, Monáe has received eight Grammy nominations, and an MTV Video Music Award.

Certainly no one trick pony, Boston City Council named October 16 ‘Janelle Monáe Day’; in recognition of her music and activism.

Monáe has also found fame on screen in hit films ‘Hidden Figures’ and ‘Moonlight’. She’ll be bringing her sass, strength and soul to Castlefield Bowl as part of the Manchester International Festival this summer.

You may also like...
TagsCastlefield Bowl, Janelle Monáe, Manchester, Picks Of The Month, Tickets