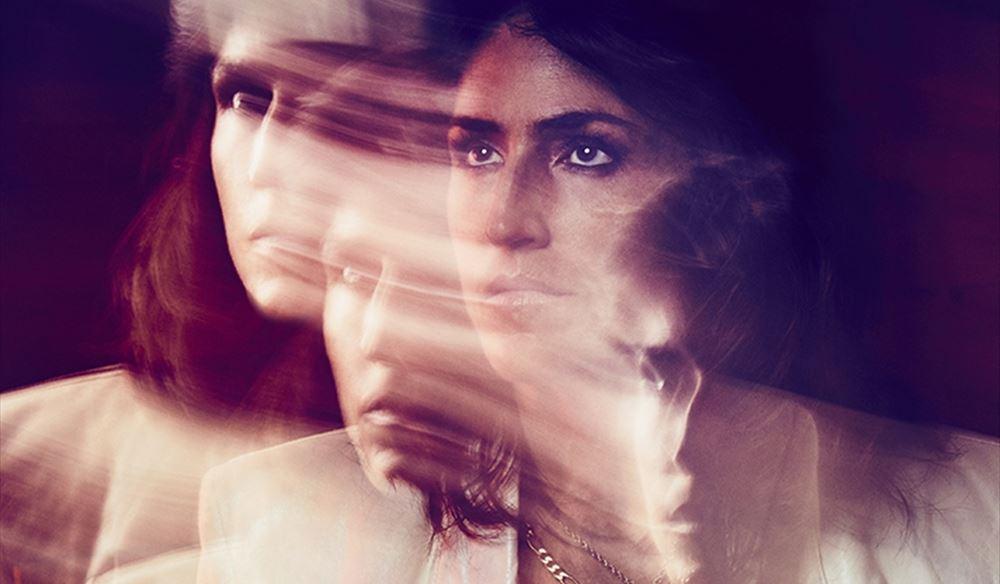 In the past Joan Wasser and her four-piece band have been described as an underrated ‘New York cult act’, but they are certainly past that now – recently hitting peak groove heights.

The project expertly blends inspirations from soul legends such as Al Green and Nina Simone, with sounds from experimental bands like Sonic Youth.

Wasser herself manages to encapsulate a rare blend of suavity and vulnerability. Her sound will be perfectly executed against RNCM’s impressive acoustics.

You may also like...
TagsJoan As Police Woman, Manchester, Picks Of The Month, RNCM, Tickets