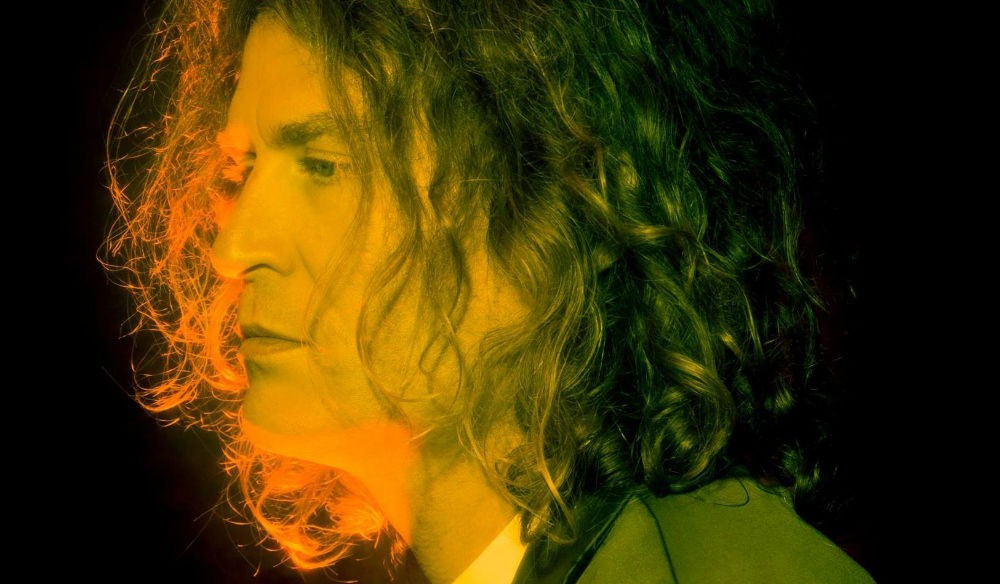 Keuning is the solo project of The Killers’ lead guitarist David Keuning.

A keen guitarist from the age of 14, he played every show with the leading rock band up until August 2017 and recorded four studio albums.

In 2018, he announced he was going solo and released his first album titled ‘Prismism’ earlier this year.

In interviews relating to his new solo project, he has said that his creative spirit has been reawakened after continuous touring so with The Killers.

Expect to hear incredibly unique riffs from a seasoned pro.

You may also like...
TagsGorilla, Keuning, Picks Of The Month, Tickets