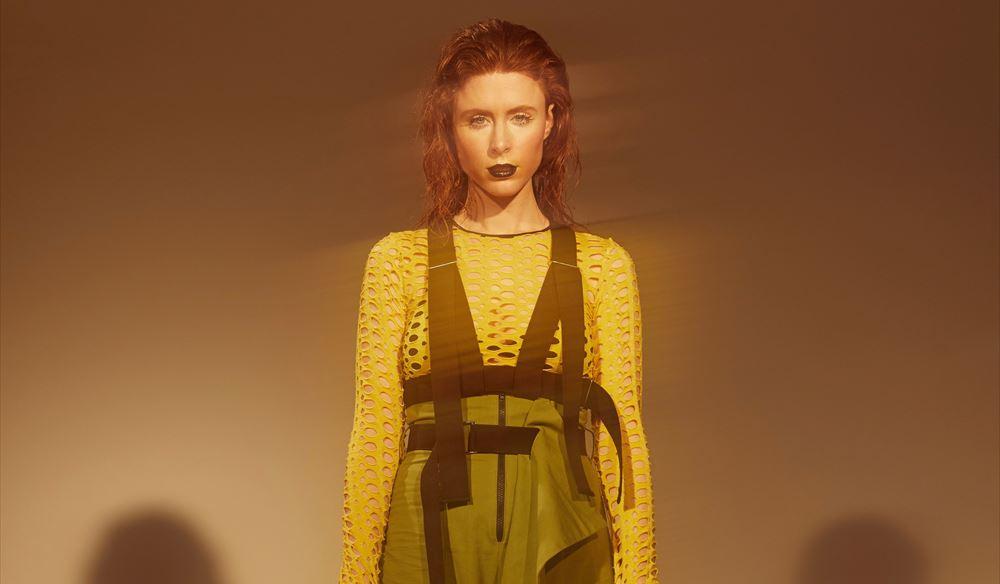 Kiesza had a rather unusual start to her music career – as part of the Royal Canadian Navy.

It was during singalongs with her fellow crew members that she taught herself to play the guitar, which sparked her interest in music.

She launched her first single ‘Oops’ back in 2012, but three years later had to put her music on hold after being in a near-fatal car accident.

Two years into recovery she is back with full force despite still dealing with ailments from the incident.

Go check her out at Gorilla, where she will be playing her new single ‘All For You’, as well as classics like ‘Hideaway’.

You may also like...
TagsGorilla, Kiesza, Manchester, Picks Of The Month, Tickets