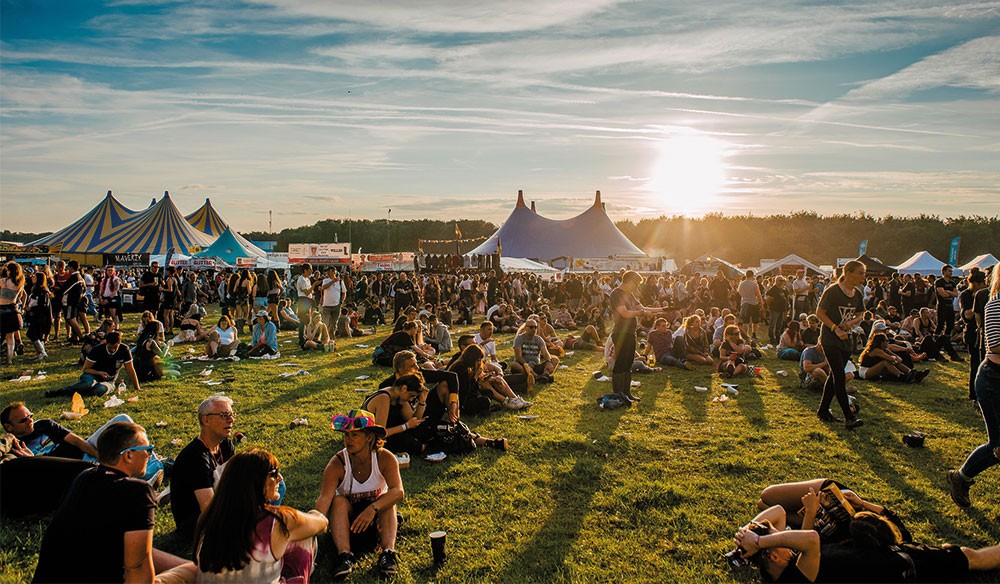 1- Leeds locals The Pigeon Detectives celebrated a decade of debut album ‘Wait For Me’ with chaos and crowd surfing. 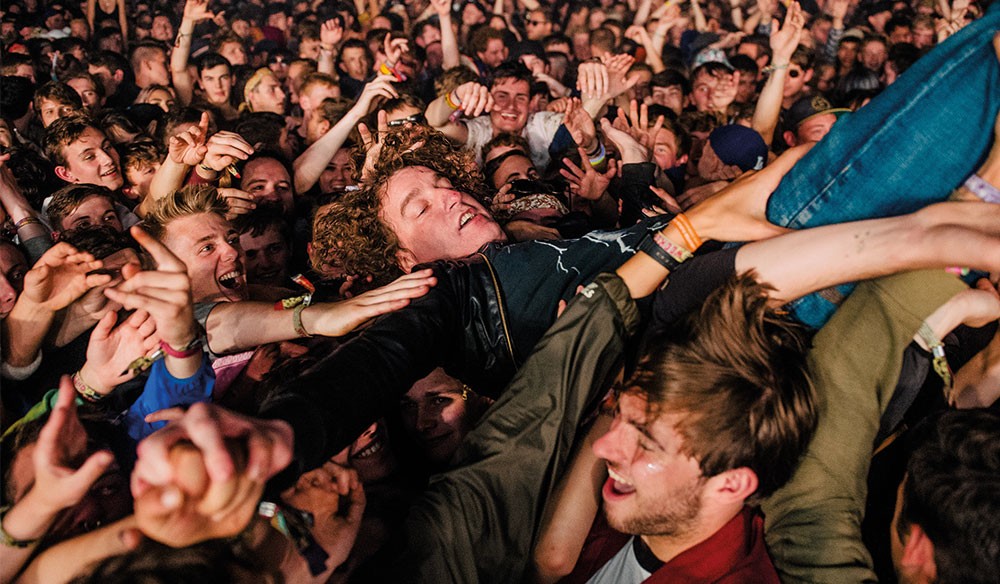 2 – California Girls – Deap Vally put the glam in ‘glam rock’, while Haim capped off Friday night with a bang!

3 – With a seamless set of cuts from their No. 1 debut album. How could we not feature our cover stars Blossoms in our top 10?

4 – Queens Of The Stone Age launched their latest album ‘Villians’ with a secret set on the NME / Radio 1 Stage. 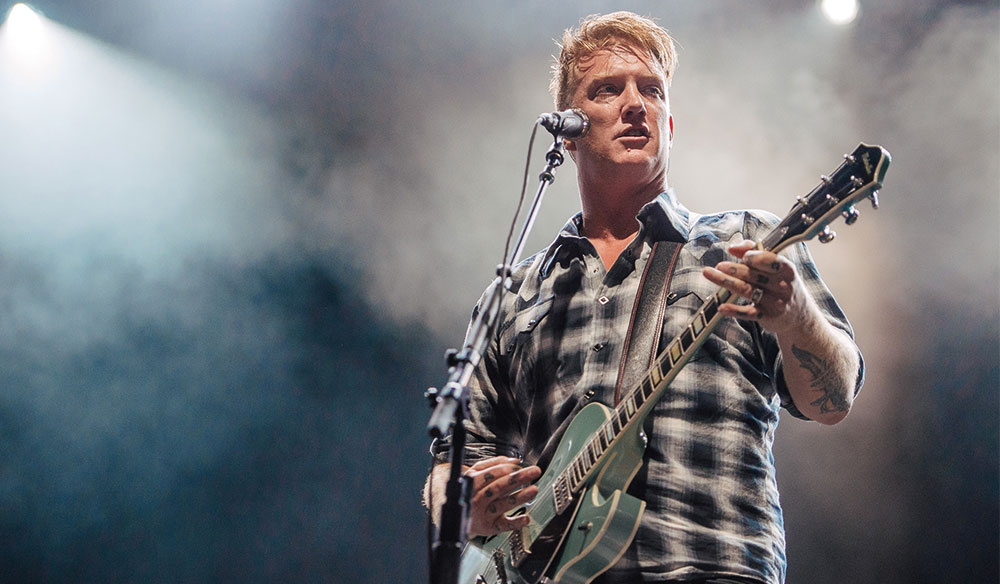 5- Bolshy boys Kasabian performed a testosterone fueled headline show. Yes, I am in love with a psycho. 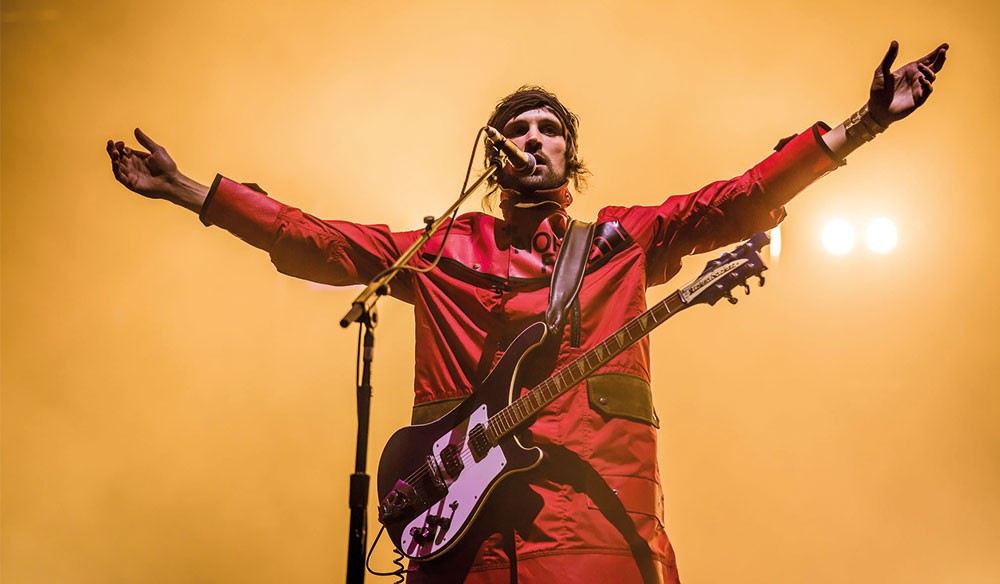 6 – Liam Gallagher performing ‘Wonderwall’ – let’s face it, it’s what we all wanted to hear and his new stuff wasn’t bad either. 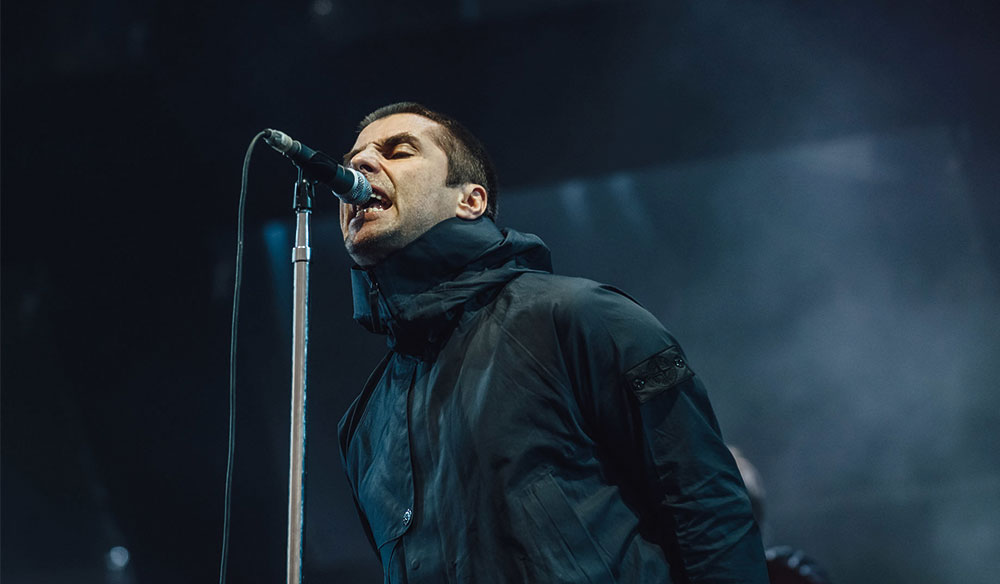 7 – Screw you rules – I saw pineapples all over the Glass Animals set! 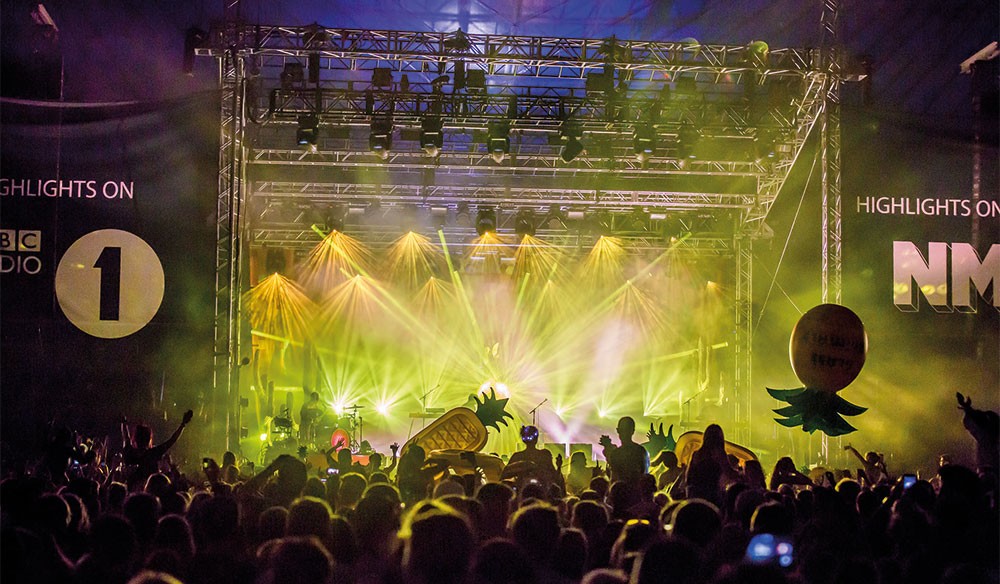 8 – The biggest circle pit of the festival – A Sunday secret set from Wolf Alice sent the crowd into bloody mayhem!

9 – With tracks like ‘What You Know’ Two Door Cinema Club provided the perfect soundtrack to a sunny afternoon. 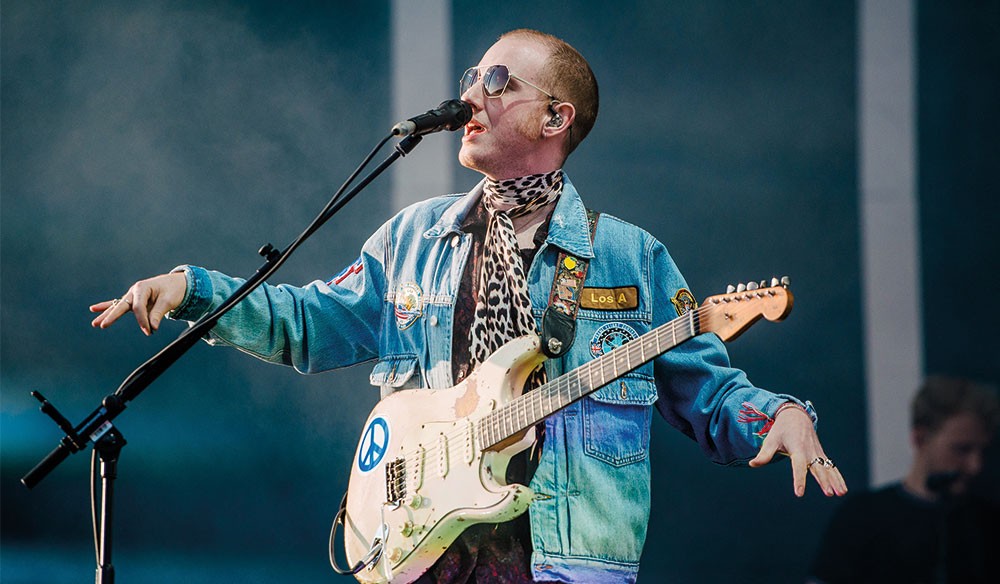 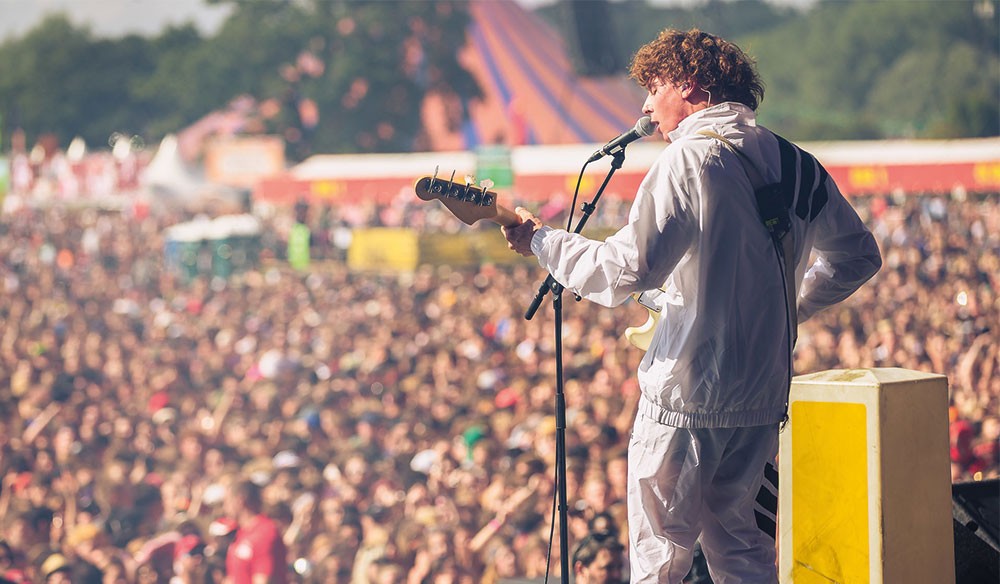 You may also like...
TagsBlossoms, Highlights, Leeds Festival, Liam Gallagher, The Pigeon Detectives