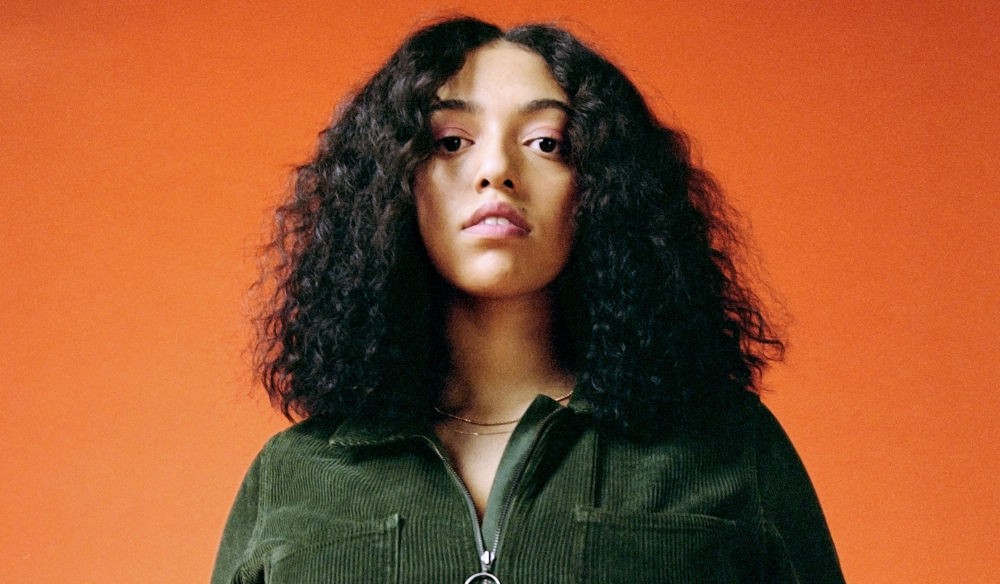 Leicestershire native, Mahalia, first cut her teeth in the world of music as a preteen writing her own songs and playing guitar.

She released her first collection at the age of 13 and two years later appeared on Rudimental’s single ‘We The Generation’.

She has since released multiple EPs and also starred in the movie, Brotherhood.

On the radar for the BRITs Critics Choice and BBC Sound of 2019, she’s a rising star in the UK with the world at her feet.

Go soak up her impeccable vocals on her ‘Do Not Disturb’ tour before she dominates the world.

You may also like...
TagsMahalia, O2 Ritz, Picks Of The Month, Tickets