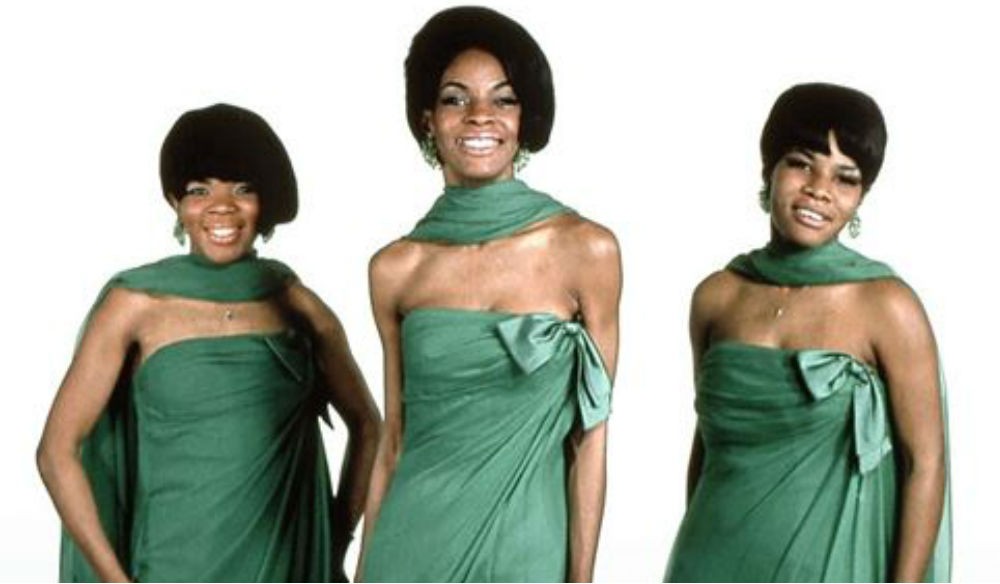 One of the most important groups of the 1960s, Martha Reeves and the Vandellas, is bringing the embodiment of Motown to YES.

During their time at the top, the ultimate divas scored dozens of hit singles, including ‘Nowhere To Run’, ‘Dancing In The Street’, and ‘Jimmy Mack’. Since the ‘60s the band members have staunchly remained in the music industry and Martha is regularly seen in stage shows in the West End and on Broadway.

Whether you lived through that decade or are newer fans, these seasoned songstresses will certainly put on a performance to remember.

You may also like...
TagsMartha Reeves And The Vandellas, Picks Of The Month, Tickets, YES