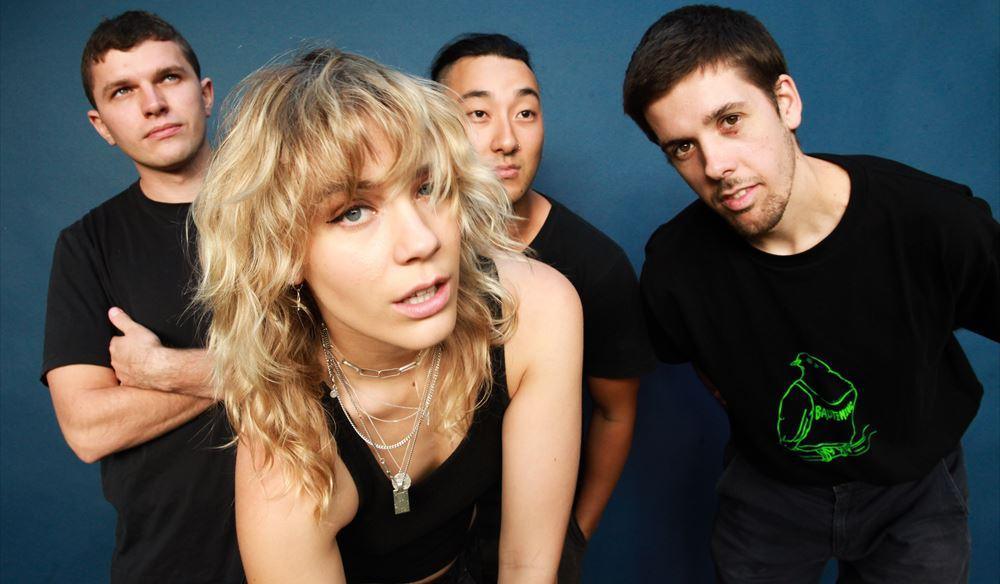 Miss June first came together in 2013, when frontwoman, Annabel Liddel, called out for support from other musicians for her solo show.

It’s been a big year for the band with the release of their defiant debut album, ‘Bad Luck Party’ and the premiere of their sci-fi inspired music video directed by Dylan Pharazyn.

Go see these guys at YES, you won’t be disappointed!

You may also like...
TagsManchester, Miss June, Picks Of The Month, Tickets, YES