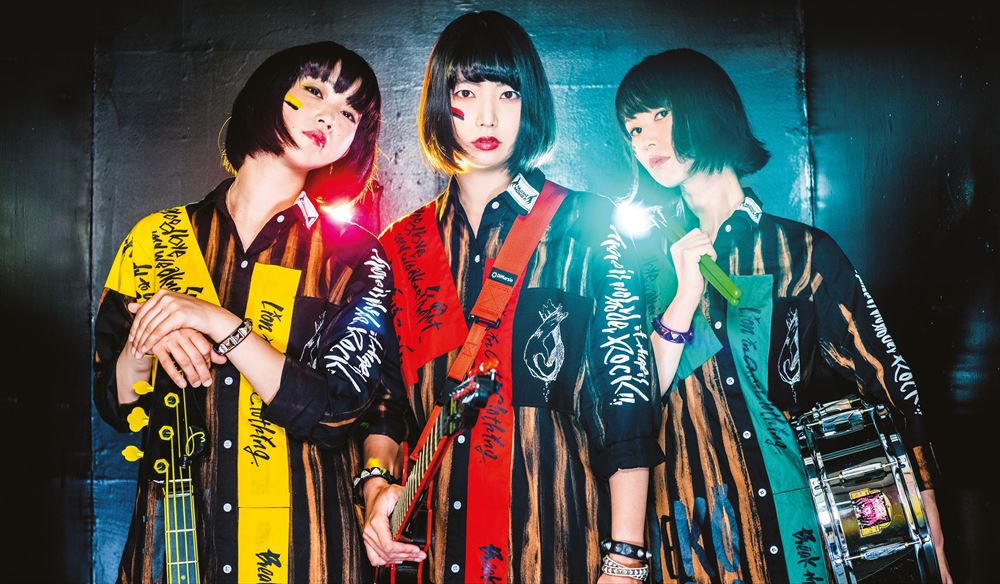 These Japanese punk sisters are on tour in the UK with their ferocious album ‘NEKOKABURI’.

The trio originally formed in 2008 and quickly built up a loyal fan base in Japan from playing extensive shows, making their first overseas performance at the Japan Expo in 2016.

Their sound is heavily influenced by the British punk scene as they grew up listening to the likes of The Sex Pistols and The Clash.

Make sure you don’t miss these exquisite punks at one of Manchester’s hottest venues, Jimmy’s.

You may also like...
TagsJimmy's, Mutant Monster, Picks Of The Month, Tickets