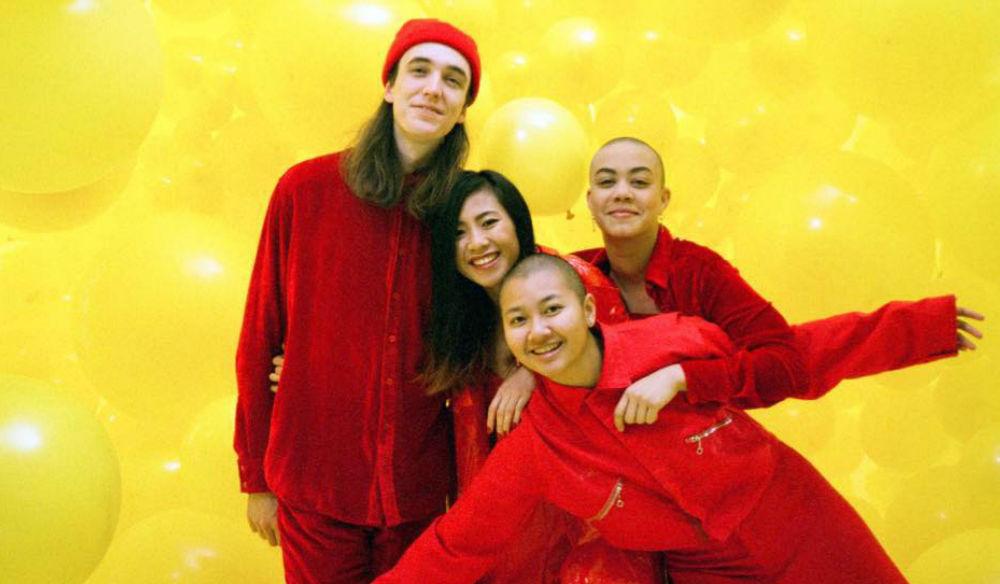 It was the transition from high school to college that sparked the formation of No Vacation. The five-strong dream-pop band members met in a dorm room on the campus of the University of San Francisco.

Fuelled by the need to escape their homesickness and extreme workloads, their 2015 debut album ‘Amo XO’ went down a storm with listeners, but the band decided to take a year-long hiatus shortly after.

Now emerging from hibernation with their new album, they’re on tour in the UK and Europe.

You’ll get a glimpse of some of the band’s heartfelt emotions during their time apart including belongingness, regret, and struggles of resilience.

You may also like...
TagsManchester, Picks Of The Month, Tickets, YES