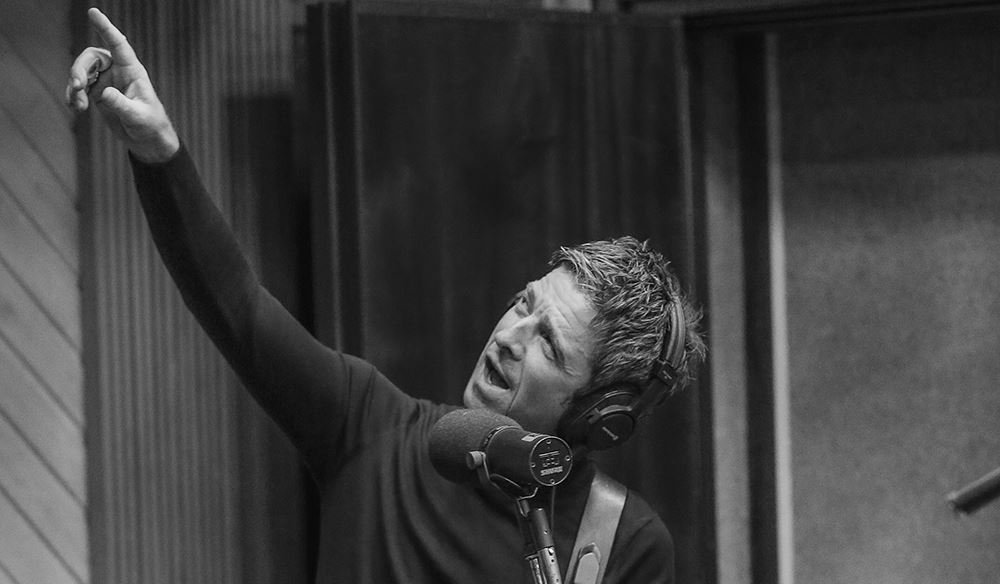 Fresh off the release of his new single ‘Black Star Dancing’ the former Oasis vocalist and lead guitarist, is bringing his high flying birds to Heaton Park.

Expect even more new material as he’s revealed that he will be releasing two new EP’s for the first time since 2017 which, according to Gallagher, will be “very Mancunian-sounding”.

The homecoming gig will see him joined by Doves and White Denim, with more acts to be revealed. You’ll be in for a right treat at this show, our kid.