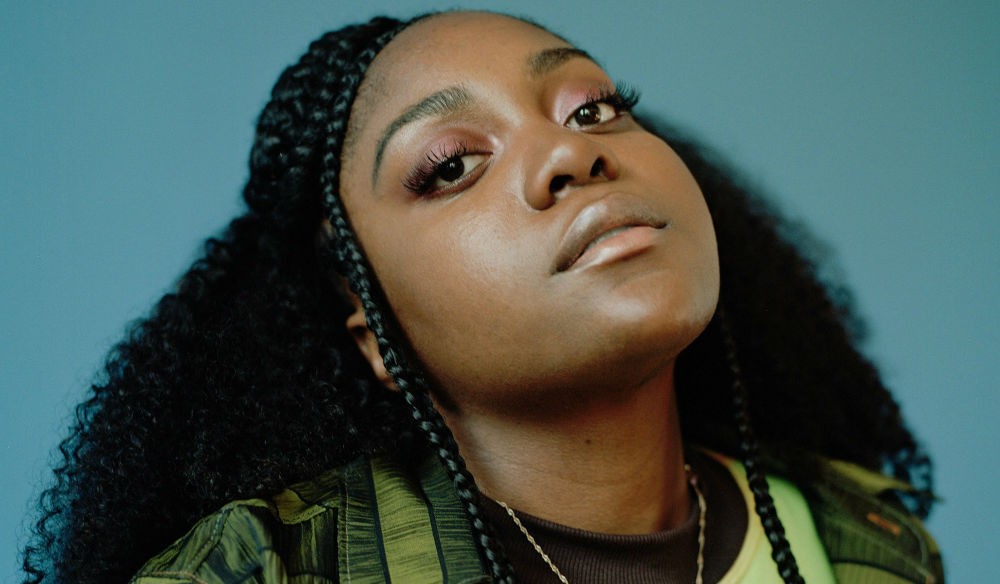 Far away from where she started at open-mic nights and spoken word poetry competitions, American rapper Noname will be performing at Manchester Academy this month.

The Chicago-born artist was brought up listening to musicians such as Buddy Guy and Howlin Wolf and her own music exhibits inspiration from the likes of Lauryn Hill and Andre 3000.

She first shot to fame after appearing on Chance the Rapper’s Grammy Award-winning ‘Acid Rap’ mixtape in 2013. Since then, she has paved her own lane – with both her albums ‘Telefone’ and ‘Room 25’ receiving universal acclaim.

You may also like...
TagsManchester Academy 2, Noname, Picks Of The Month, Tickets