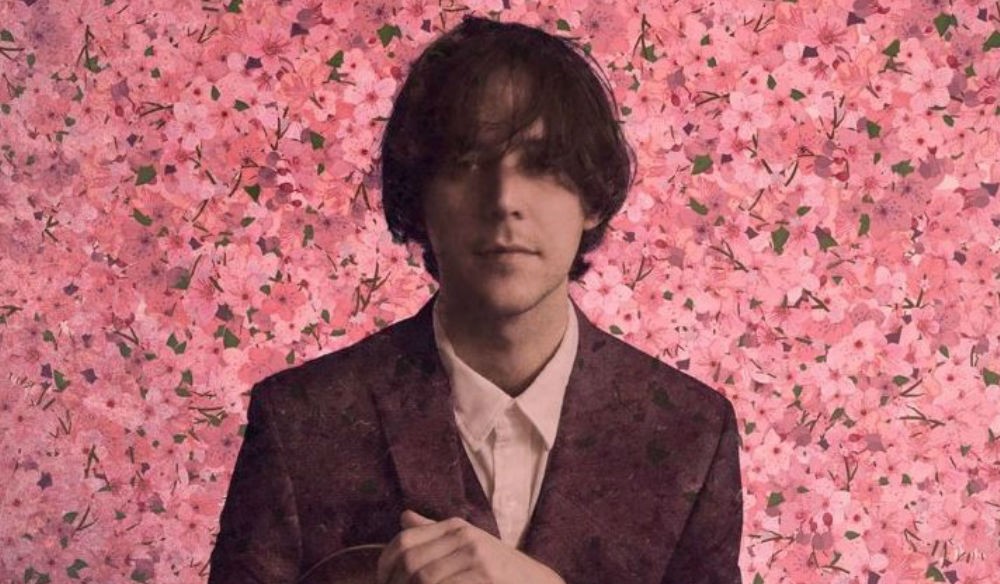 One To Watch: Sam Evian

Promoters Now Wave – AKA Wes Jones and John Wickstead – have recently teamed up with Ruth Hemmingfield to bring the newest, coolest and most perfectly pink venue to Manchester’s musical landscape. Now they share their ‘One To Watch’.

Sam Evian is the moniker of Sam Owens, who is bringing his third album ‘You, Forever’ to YES on Friday 19th October.

Lyrically soul-baring, and musically silky and psychedelic, Owens takes your hand as you travel alongside him upon his self-reflective journey through the record.

Producer and sound engineer by trade, it is no surprise the production standard in Owen’s music is exquisite, which translates in live performances.

‘You, Forever’ was conceived on a Tascam four-track at Owens’ parent’s house in North Carolina. Brought to life on an 8-track reel to reel, this limiting but organic recording process evolved the songs into the perfect soundtrack for a walk in the sun, a drive with friends and contemplating the capricious notion of self.