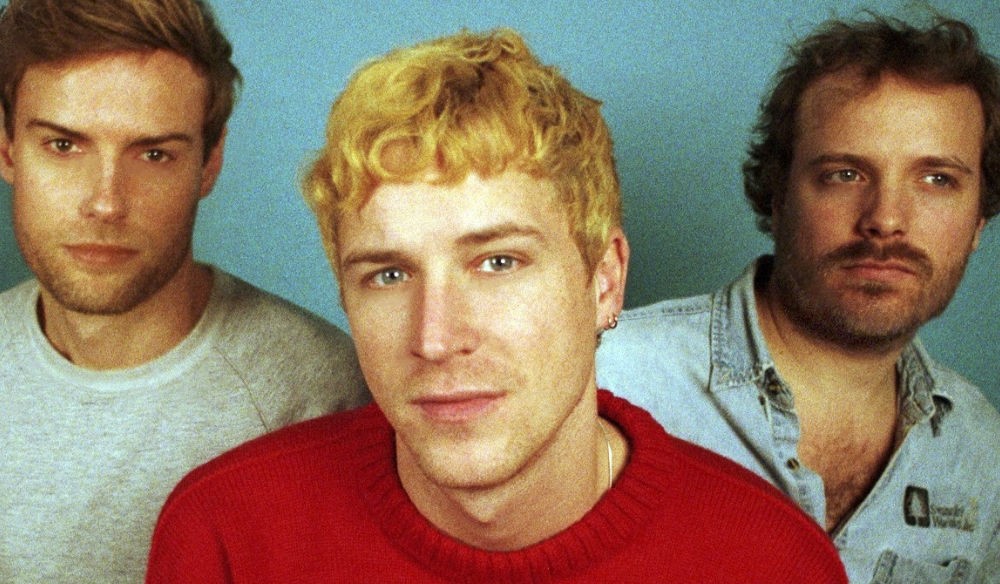 Childhood friends Leo Wyndham, Matt Hodges and Robert Turner are the dynamic trio that is Palace.

When the alt-rockers were first starting out with just one EP under their belts, they were asked to contrast Jamie T’s rowdy rock ‘n’ roll sound by supporting him on his London comeback trail.

Now selling out their own shows, their performance is relaxed to the bone. Their subtle sound adds layers of soul to dreamy laidback guitar-led tracks.

You will be blown away by their bluesy, woosy embrace at Manchester’s Band on the Wall.

You may also like...
TagsBand On The Wall, Palace, Picks Of The Month, Tickets