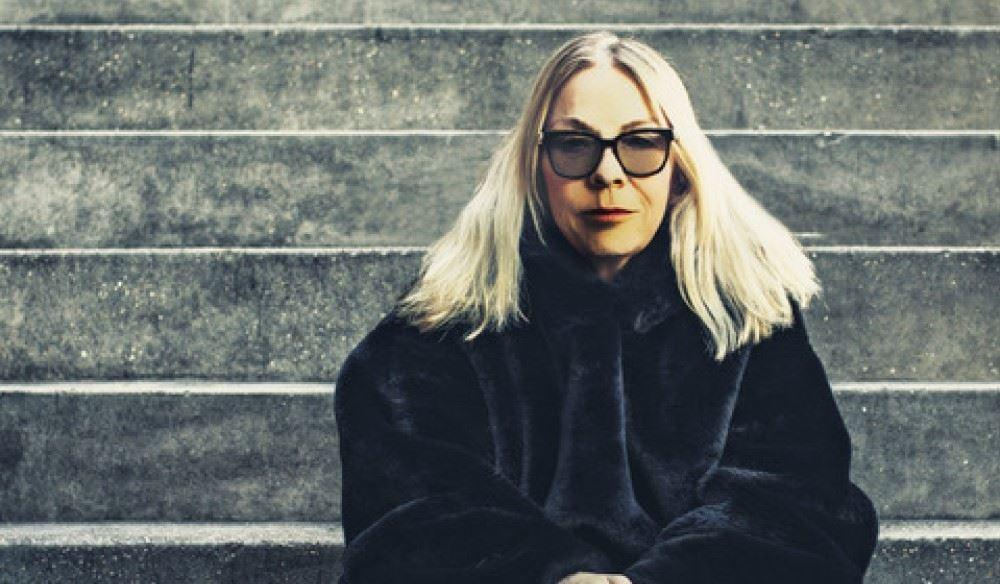 Rickie Lee Jones’ career spans a whopping five decades and she is somewhat of a musical legend.

Her new music is still living up to her impressive standard with her latest album, ‘Kicks’, achieving widespread critical acclaim.

At the tender age of 24, she was crowned “the Dutchess of Coolsville” by Rolling Stone after launching her big single ‘Chuck E’s In Love’.

Over the course of her illustrious musical journey, she has joined forces with the likes of Randy Newman, Donald Eagen and Michael McDonald.

Go see this queen deliver her magic on stage at the Royal Northern College of Music.

You may also like...
TagsManchester, Picks Of The Month, Rickie Lee Jones, RNCM, Tickets