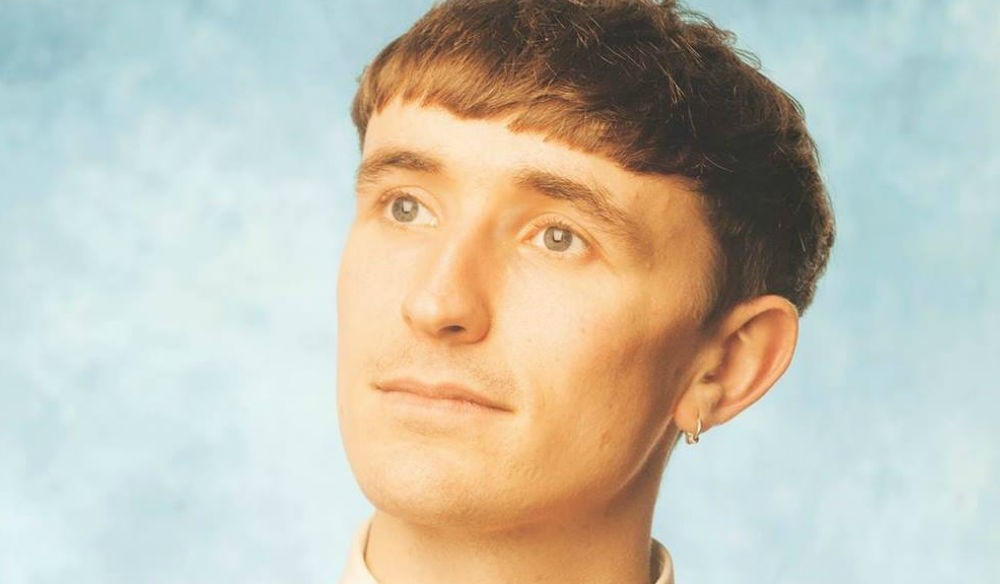 His musical inspiration came from his dad who created a sound system in the 80s and toured it round to various squat parties.

Last year his debut album ‘Family Portrait’ was released by the Flying Lotus’ Brainfeeder label and he has played shows with Little Dragon and held down peak-time slots at Berghain’s Panorama Bar.

His upcoming performance at the Ritz will be a true showcase of his versatility as he moves away from his signature lo-fi.

You may also like...
TagsO2 Ritz, Picks Of The Month, Ross From Friends, Tickets