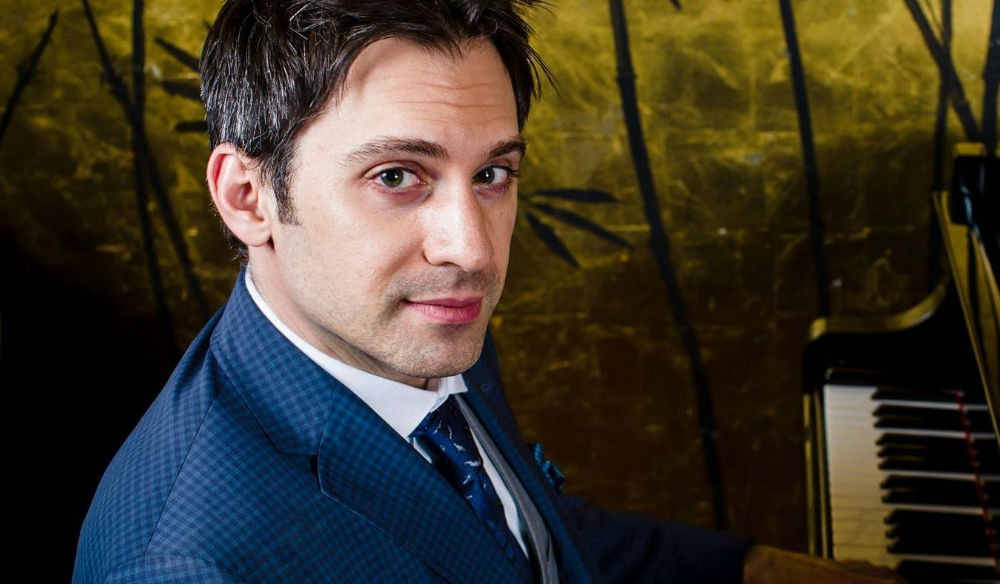 Scott Bradlee’s Postmodern Jukebox at The Albert Hall on 27.02.19

Want something a bit different in your February gig schedule? Look no further than Scott Bradlee’s Postmodern Jukebox.

Spearheaded by Bradlee, the pianist and arranger takes contemporary tracks and fashions them into songs that sound like they would be well placed in eras between the 1920s and 1950s.

He first uploaded songs to YouTube in 2009 and later upped the ante in 2012 with a full album of reimagined Nickelback tracks in a Motown style.

But it was his version of Miley Cyrus’ ‘We Can’t Stop’ that shot him to fame and the YouTube video has since racked up over 20million views.

Collaborating with amazing vocalists and musicians, you’ll be in for a spectacular evening of vintage glamour at the Albert Hall.

You may also like...
TagsAlbert Hall, Picks Of The Month, Scott Bradlee’s Postmodern Jukebox, Tickets