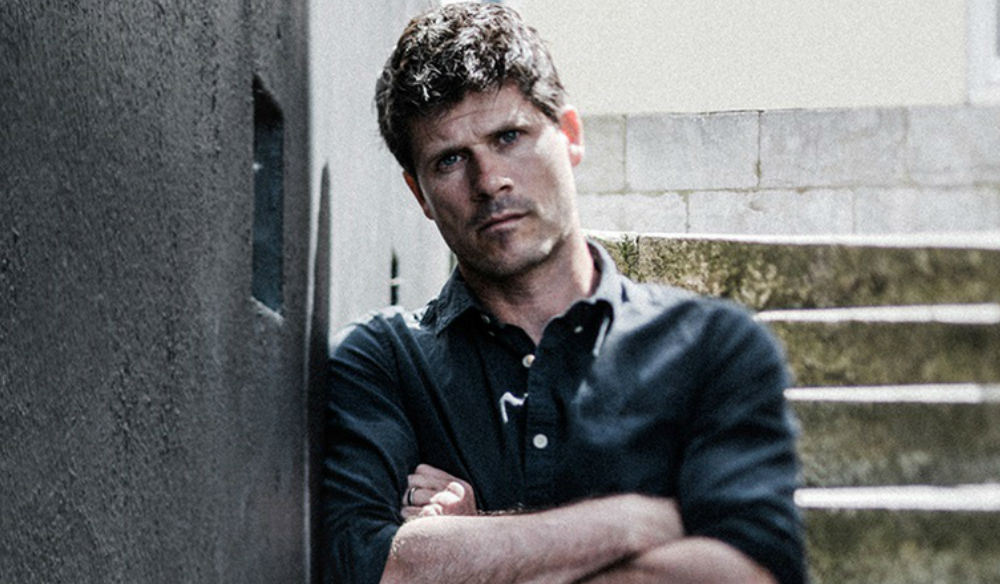 Seth Lakeman, former member of the semi-retired folk quintet, Equation, was probably the most unlikely member of the pack to forge a successful solo career.

But the frenzied fiddle and guitar player has transformed himself into one of the hottest talents on the British folk scene, achieving fame and success well beyond the genre’s norm.

Lakeman has recently released his ninth album, ‘The Well Worn Path’, featuring his new four-piece band and a more prog-rock approach to his formative sound.

He’ll be gracing Manchester’s world-class Royal Northern College of Music conservatoire with his presence this March.

You may also like...
TagsPicks Of The Month, RNCM, Seth Lakeman, Tickets