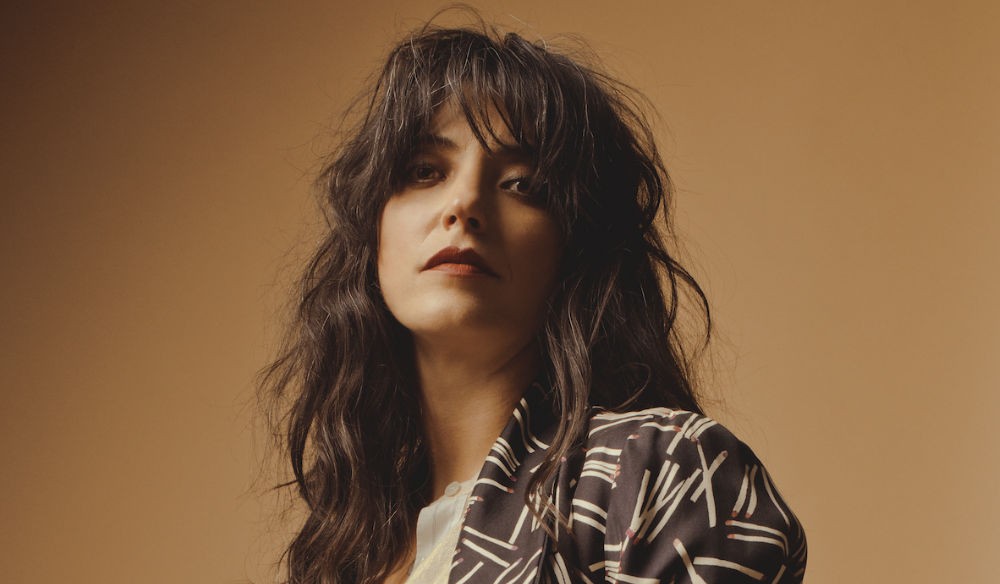 In 2010, she first performed on the big stage with American rock superstars The National and went on to collaborate with them on her album ‘Tramp’ two years later.

Etten has also dabbled with acting and played the role of Rachel in Netlfix’s surreal sci-fi, ‘The OA’. Her music was also featured on the soundtrack for the ‘Man In The High Castle’.

Go check her out and witness the same sparkle that producers and directors alike see in her.

You may also like...
TagsAlbert Hall, Picks Of The Month, Sharon Van Etten, Tickets