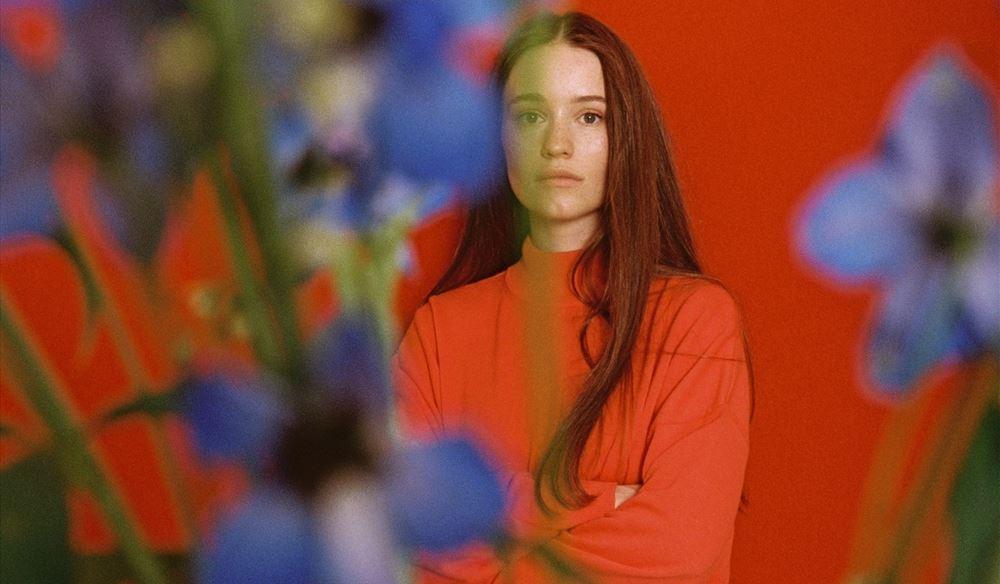 Norwegian singer-songwriter, Sigrid (Solbakk Raabe) has just kicked off her biggest headline tour yet and is en-route to Manchester.

A music fanatic from an early age, she was inspired by the likes of Adele, Joni Mitchell and Neil Young, yet despite her enthusiasm she planned to become a teacher or lawyer, thinking a career in music would be too uncertain.

Thankfully, she didn’t give up on music and went on to scoop the BBC Music Sound of 2018 for her debut EP ‘Don’t Kill My Vibe’ and in March this year, her debut album ‘Sucker Punch’ dropped.

You might spot her latest single ‘Home To You’, in The Aeronauts movie, starring Eddie Redmayne and Felicity Jones.

You may also like...
TagsManchester, Manchester Academy, Sigrid, Tickets