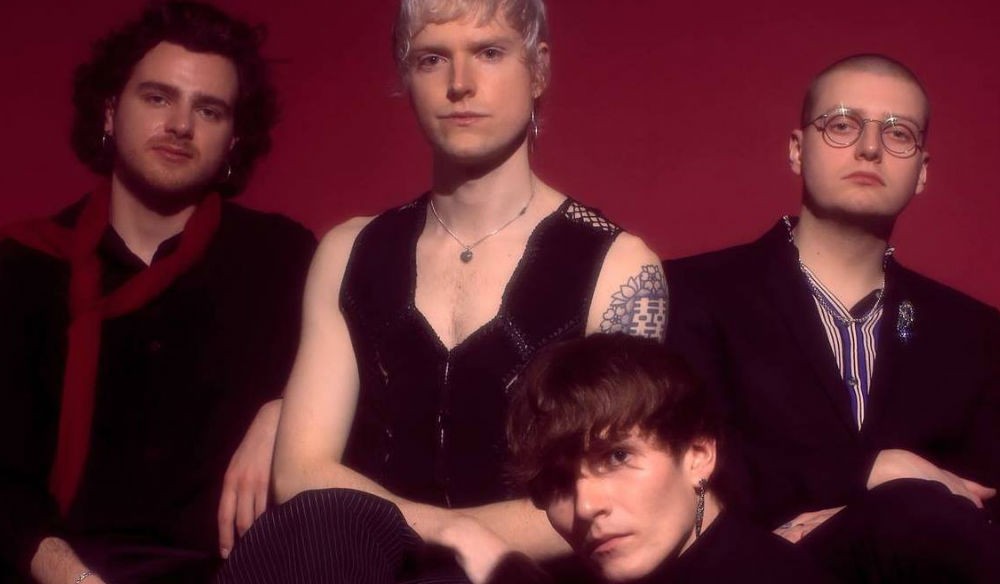 Sundara Karma have earnt comparisons to bands like Arcade Fire and the Maccabees.

Despite their name being of Hindu/Buddhist origin, the band emit pure waves of western pop. Formed of lifelong friends Oscar, Ally, Dom and Haydn, the foursome has been spotted supporting high-profile bands such as Bastille and Two Door Cinema Club on European tours.

Showcasing their latest album ‘Ulfilas’ Alphabet’, these boys will guarantee you a unique night.

You may also like...
TagsO2 Victoria Warehouse, Picks Of The Month, Sundara Karma, Tickets