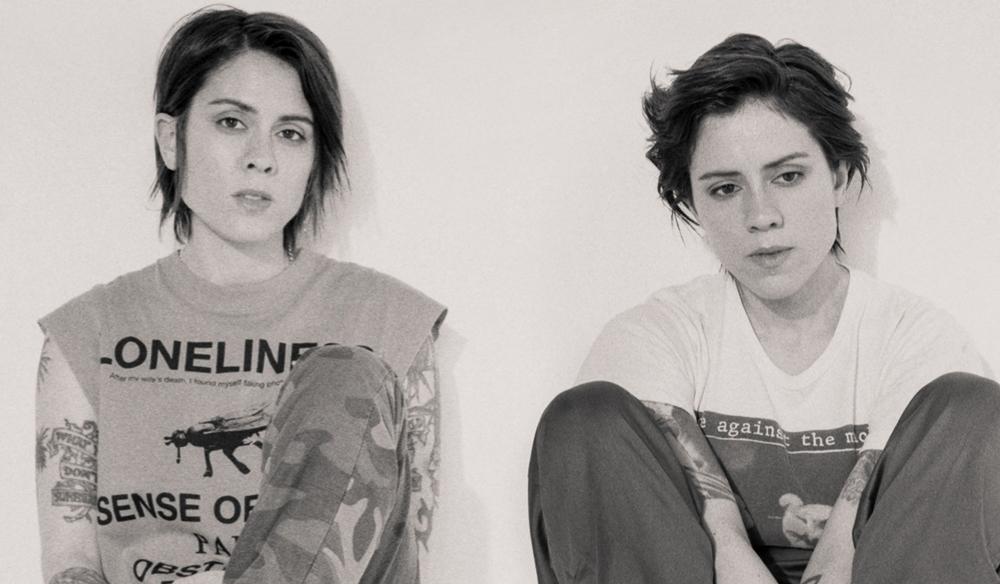 The biggest twins in pop, Tegan Rain Quin and Sara Keirsten Quin, will be performing at Manchester’s Albert Hall.

The identical sisters have been active since 1995 and both are songwriters and multi-instrumentalists.

Together they have released nine studio albums and numerous EPs, earning them a Grammy nomination in 2012.

In 2016, the Quins were supposed to take a break from music after finishing a tour but soon grew bored of that.

Instead, they started working on their latest studio album ‘Hey I’m Just Like You’ which was released in September this year, alongside their memoir ‘High School’.

Promoting this new album, the twosome is on the road – don’t miss out!

You may also like...
TagsAlbert Hall, Manchester, Picks Of The Month, Tegan & Sara, Tickets