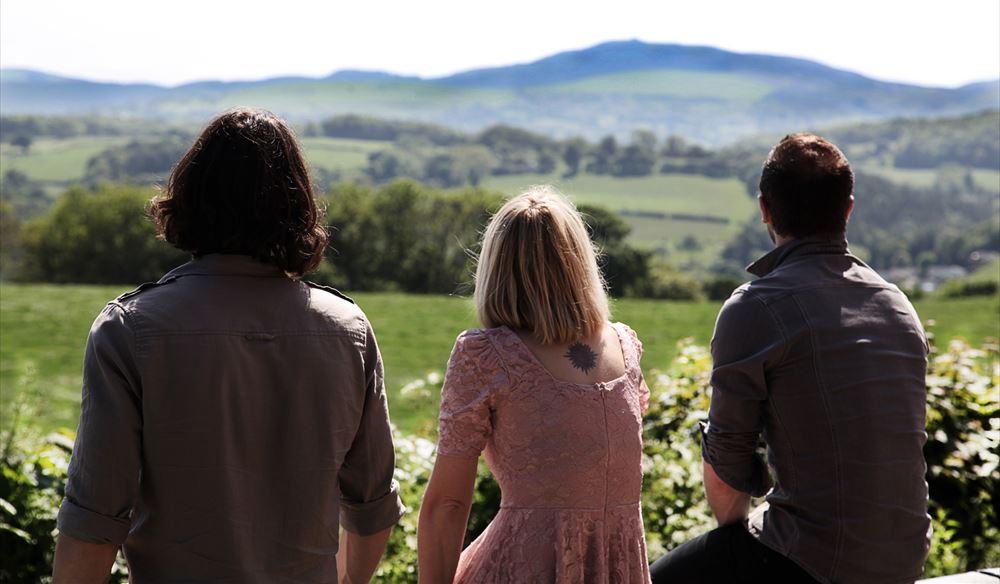 Hailing from Mold in Wales The Joy Formidable are made up of alt-rockers Rhiannon “Ritzy” Bryan, Rhydian Dafydd and Matthew James Thomas.

Childhood friends and then couple Bryan and bassist Dafydd originally played together in Manchester band, Tricky Nixon, which later reformed as Sidecar Kisses.

After the latter band split up in 2007, they regrouped to form The Joy Formidable back in their hometown.

Keep an eye out for traces of Mold as the band play Bread Shed in November.

You may also like...
TagsManchester, Picks Of The Month, The Bread Shed, The Joy Formidable, Tickets