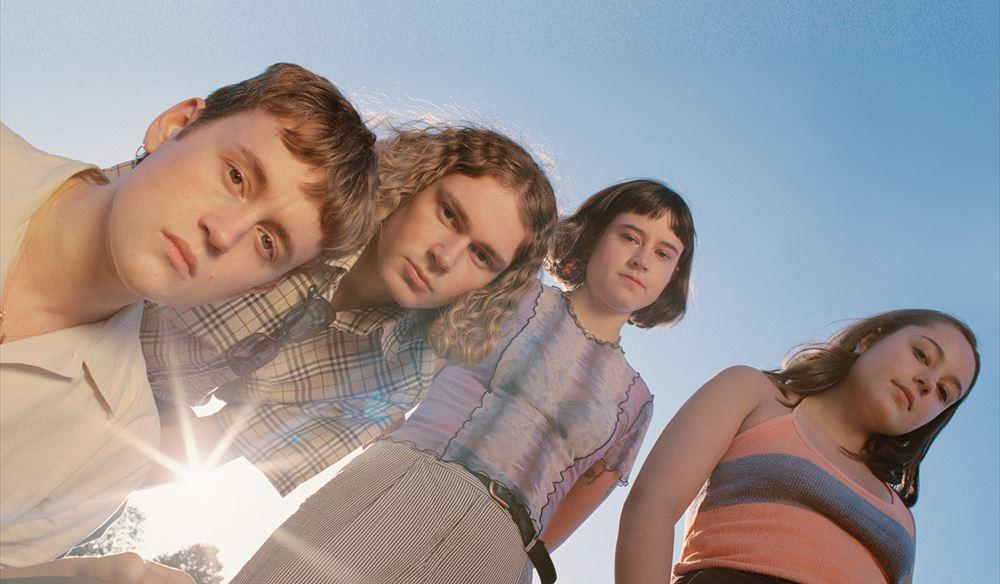 Do The Orielles ever stop working their arses off?

It’s been relentless writing, releasing, touring for the indie four-piece from Halifax.

That recipe is clearly working though as their first album was critically acclaimed and what we’ve heard from the next release, ‘Disco Volador’ has been pretty spellbinding.

Citing influences from across genres including cosmic jazz outfit, The Comet Is Coming, it’s totally different to anything we’ve heard from The Orielles.

We urge you to give the single, ‘Space Samba’ a listen and if that doesn’t pop a ticket in your basket, then I don’t think we can be friends.

You may also like...
TagsManchester, O2 Ritz, Picks Of The Month, The Orielles, Tickets