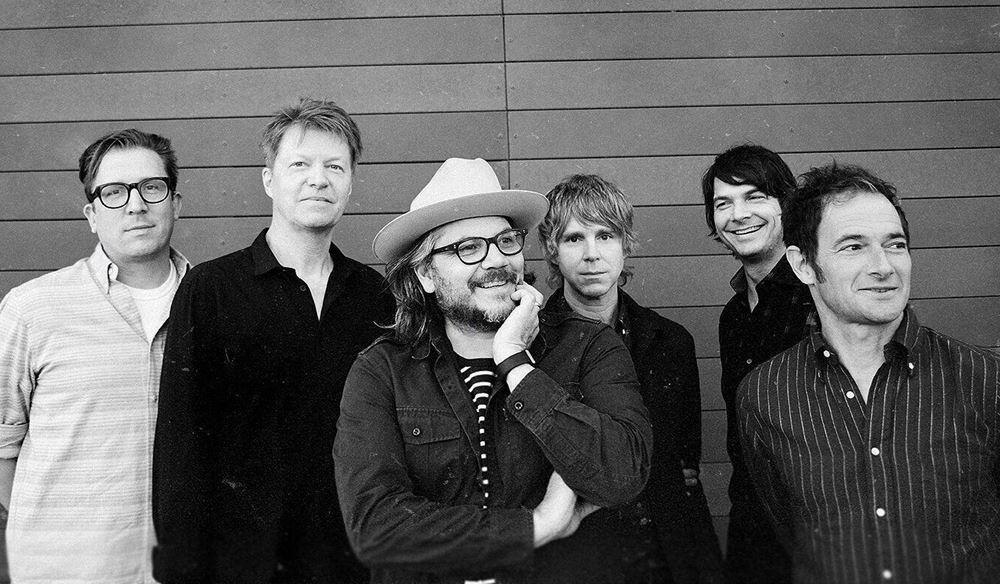 Formed in 1994, American alt-rock band Wilco have been making waves in the industry over the last two decades, creating a cult-like following in the process.

Over the years their music has reflected inspirations from the likes of The Beatles, Bill Fay and Television but they have honed their own experimental, eclectic sound down to a T now.

Their ten albums have been vastly praised during their career resulting in two Grammy award wins.

In a somewhat rare display of the latest band members altogether, they’re performing three UK dates this September, with one of those just happening to be Manchester’s Albert Hall.

You may also like...
TagsAlbert Hall, Manchester, Picks Of The Month, Tickets, Wilco