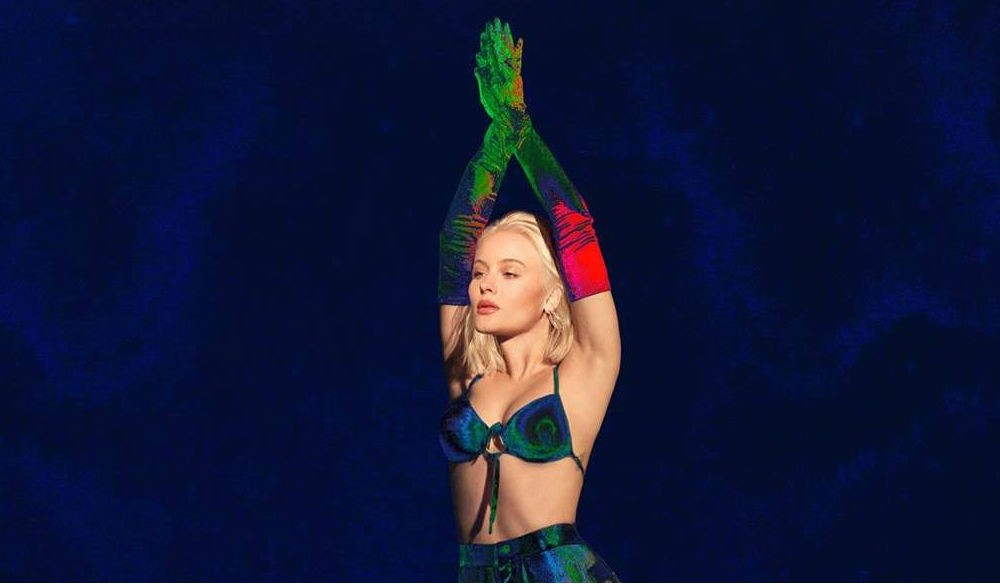 Multi-platinum pop powerhouse, Zara Larsson first caught the attention of the music industry in 2008, when she won Talang (the Swedish version of ‘Britain’s Got Talent’) at only 10 years old.

Following this success, she signed a deal with Ten Music Group and issued her first single in 2013.

Since then she has collaborated with the likes of Tinie Tempah, David Guetta and Clean Bandit and some of her songs have reached almost a billion plays on Spotify.

Go see this soulful electro-pop songstress in her throws of world domination.

You may also like...
TagsAlbert Hall, Picks Of The Month, Tickets, Zara Larsson