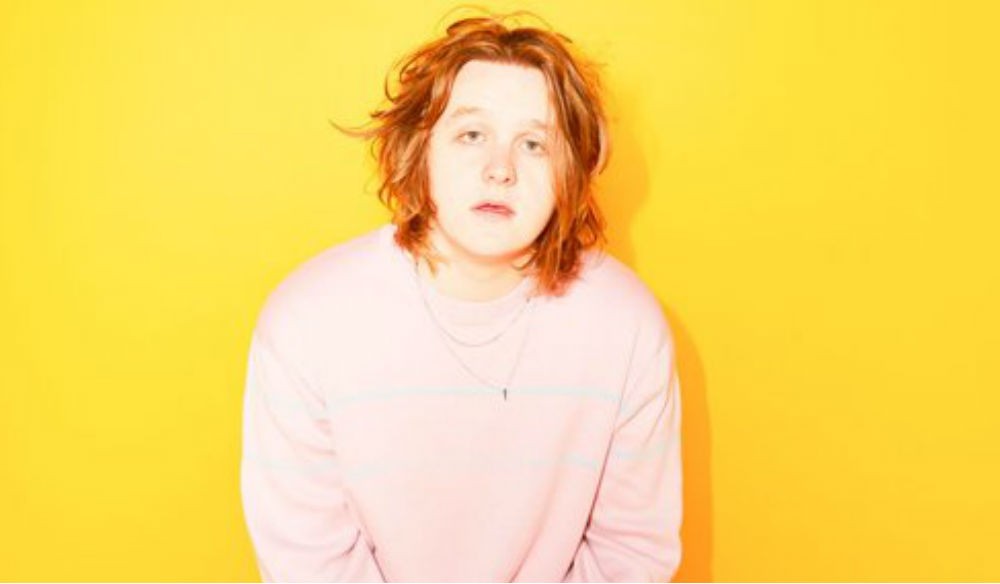 One To Watch: Lewis Capaldi

Gordon Duncan is a big deal. As the founder of APB PR, over the past two and a half decades, he has helped to guide some of the most notable acts – including the Spice Girls, Massive Attack, Snow Patrol, Emeli Sande, James Bay, Jake Bugg, Blossoms and more – from relative obscurity to huge success.

In the 25 years that I’ve been doing PR for bands and artists, I’ve watched the predominant means of music consumption go from vinyl to CD to digital downloads and now streaming. Much as I love to own something physical – reading the sleeve notes and wondering what all the people getting thanked actually did is one of the things that made me pursue a career in the industry – streaming has a big advantage when you start out working with a new artist – you know very quickly whether their music is connecting with the public.

I first met 21-year-old singer-songwriter Lewis Capaldi just over a year ago in a bar in Glasgow, the day before his first ever release, a stripped back heart-wrencher of a song called ‘Bruises’, went up on Spotify. No-one outside a few hundred people who had seen him at local gigs knew anything about him but barely three months later, ‘Bruises’ reached 10 million plays on Spotify.

Since then, he’s released four more cracking songs, sold out every single headline show he’s played and has just announced an autumn tour which includes London’s Shepherds Bush Empire (13th Nov) and the Albert Hall in Manchester (6th Nov), plus his first headline US tour. In one year. That’s unbelievable.

As a PR, I felt Lewis was special from the start and, thanks to the growing power of streaming, I know that millions of people all over the world agree. His second year is going to be pretty special too.

You may also like...
TagsGordon Duncan, Industry Expert, Lewis Capaldi