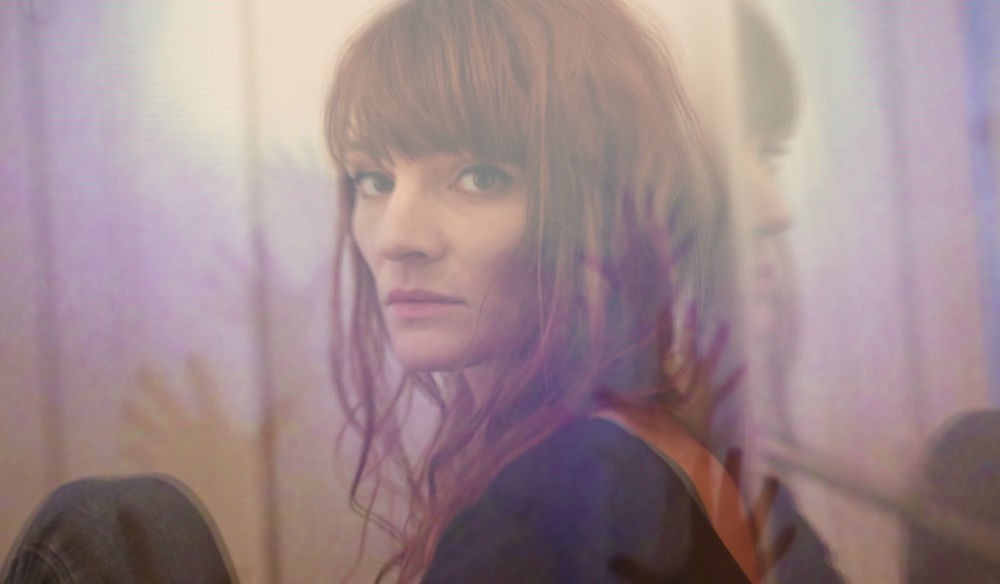 One To Watch: Halo Maud

Jason Boardman co-owner of Manchester’s downtempo vinyl-only record label Aficionado Recordings and Sales Representative for Ticketweb/Ticketmaster in the North is renowned for his open ear’s and equally open mind.

One of the best things in my day to day existence is that I get exposed to a wide range of music through my job and industry contacts. My mate Jeff invited me to see Baxter Dury at Gorilla on the proviso we had a beer first and I checked out the support band Halo Maud who had recently signed to his record label Heavenly Recordings.

I readily accepted, acutely aware of the labels innate ability to consistently unearth quality leftfield pop artists and in progressive psychedelic French pop band Halo Maud they have discovered yet another absolute gem.
Maud is the epitome of relaxed French cool and I (along with many others) was completely captivated by her live performance that evening. She radiates stage presence, her vocal style vaguely reference’s Bjork or even Harriet Wheeler of The Sundays to my old ears and there’s a nod to Broadcast and a distinct Gallic flavour in the production and arrangement.

Halo Maud release their debut LP ‘Je Suis Une île’ at the end of May, it’s a classic and on repeat at Boardman Towers. It’s a very assured debut which will no doubt be competing with Whyte Horses ‘Empty Words’ as the finest modern psychedelic pop album of 2018 in the end of year lists.