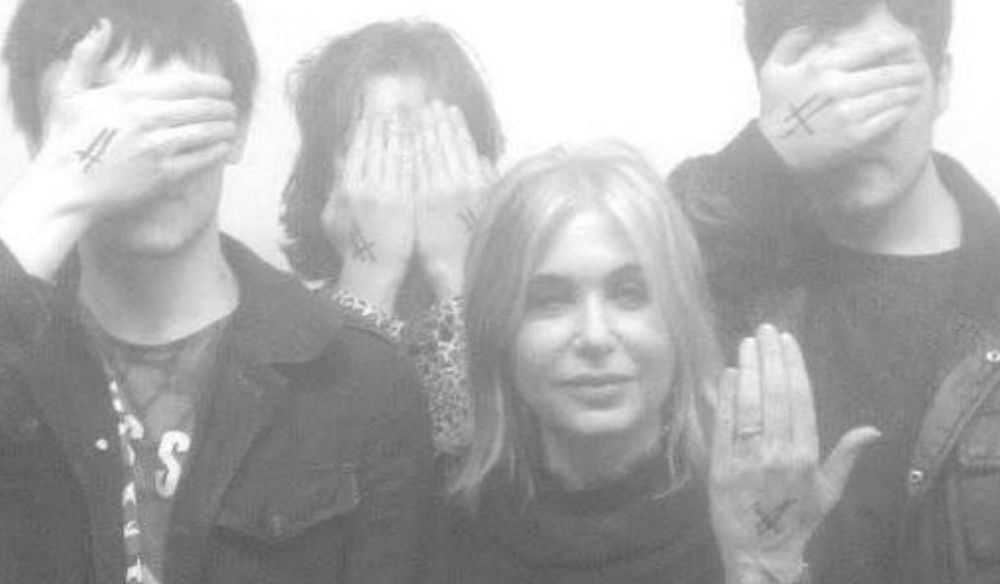 As a founding member of punk bands The Membranes and Goldblade, and the editor of Louder Than War, John Robb has his fingers in many a musical pie. Here he gives us his tip-off of a band to watch out for.

Vukovar, who hail from St. Helens, are creating a totally original music from the debris of the past and are further proof that all the action in the UK happens in the cultural nooks and crannies, and not Camden or Hoxton.

The three-piece are not sure what they are and their schizo music is engrossing. On one level they talk all excited about Throbbing Gristle and strip down on stage like a demented version of 1976 TG, they also worship Karl Blake and talk of communicating with the great man himself as well as Tibet and UK industrial folk mainstays. It’s great conversation and yet when they play it’s like this amazing combination of dark and unsettling ideas with this almost pure pop.

The keyboard textures clash beautifully with the heavy bass and steady drums to create a sound that is impossible to place – the closest I can place them is like some kind of 21st century Soft Cell with that combination of dark throbbing underground and a knack for writing catchy melodies by mistake – there is something quite astonishing going here and we will be watching with an eagle eye.

You may also like...
TagsIndustry Expert, John Robb, Vukovar