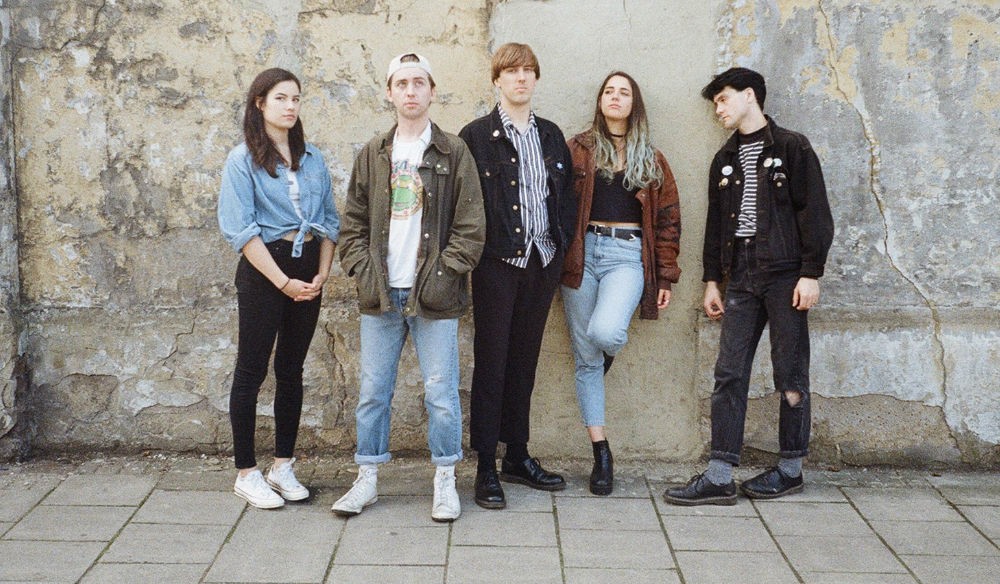 As the owner of record label O Genesis, The Charlatans frontman Tim Burgess is always listening out for new bands. Here he gives us the heads up of an act to look out for.

My top tip for a band for everyone to listen to? It’s got to be Average Sex, the band whose record I’m playing the most at the moment. Maybe time for some full disclosure here, but the record is the latest release from O Genesis, a record label that I run with three friends – but that means I love it even more than just a band I might have heard on the radio, right? I played them to the other Charlatans and they loved them too, so Average Sex are coming on tour with us.

Laetitia, their singer, is from France and when she met Sam who is from Tottenham, they wrote some songs together and they were absolute power pop gems. I heard them and was smitten, Sean from Rough Trade heard them and said: “the indie kids will lose their anoraks to this”. So yeah, look them up and have a listen. Best that you Google ‘Average Sex band’ though, not sure what’ll happen at if you just look up ‘average sex’.